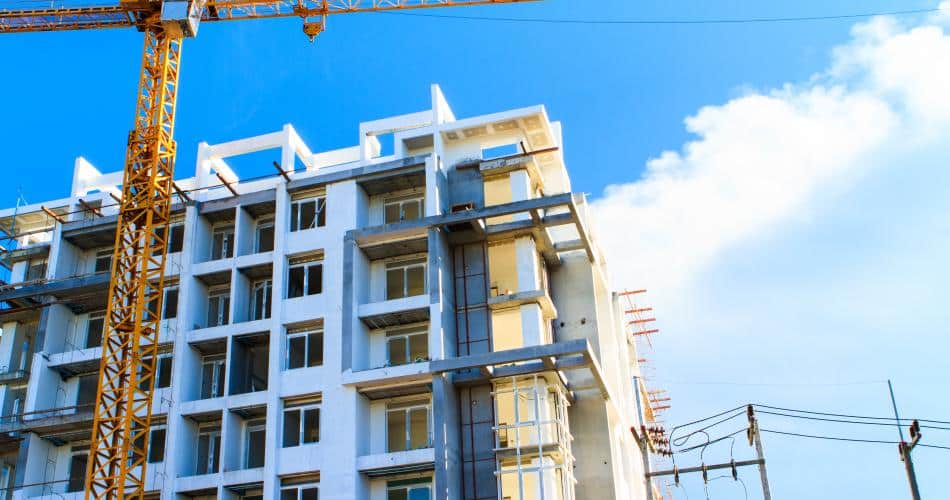 In an opinion piece published by the Wall Street Journal, Department of Housing and Urban Development Secretary Ben Carson and President Donald Trump claimed they will save America’s suburbs from Democratic presidential nominee Joe Biden’s “dystopian vision of building low-income housing units next to your suburban house.” In many ways, the op-ed read as a full-fledged embrace of the NIMBY (Not in My Backyard) mentality that holds back housing across the U.S.

Across the country, strange allies align to oppose new housing of almost any kind. President Trump and Secretary Carson’s new approach to housing is more aligned with the otherwise generally progressive NIMBY individuals or groups preventing adequate housing and mixed-income neighborhoods by baselessly opposing sound housing policy. Their language and stated rationale may differ, but the result is the same: to prevent lower-income Americans from living in high-opportunity neighborhoods.

But there is also a growing and bipartisan consensus that restrictive zoning and land use regulations are a primary contributor to our nationwide housing crisis and must be addressed. Even the Trump Administration made strides to re-examine restrictive zoning and land use laws through its White House Council on Eliminating Regulatory Barriers to Affordable Housing. A headline from less than two years ago read “Ben Carson and HUD Get Ready to Take on the Nimbys.”

In the coming weeks, California will be ground zero for the fight over where and how we build housing. With the pending floor vote on Up for Growth Action’s sponsored legislation, A.B. 2345, California has the opportunity to reject NIMBYism and say yes to more housing for people of all incomes.

A.B. 2345, authored by Assembly members Lorena Gonzalez and David Chiu and modeled after an extremely successful policy in San Diego, is currently moving through the California Legislature. It proposes enhancements to the state’s existing Density Bonus Law, offering density bonuses and incentives for developers who deed-restrict a certain percentage of units as affordable in new multifamily developments. A.B. 2345 would expand the maximum density allowance and increase the number of incentives available to developers that increase their affordable unit set-aside.

Opponents of A.B. 2345 argue that it usurps local control over housing and undermines other local governments that have adopted “super density bonus programs” that exceed state law. This is simply not true. Based on extensive stakeholder input, multiple rounds of amendments were included to address and further clarify provisions to “hold harmless” any city or county that has adopted such an ordinance that provided for density bonuses that exceed the density bonuses prescribed by A.B. 2345 prior to the effective date of the bill. As a result, any city or county that would meet those criteria is not required to amend or otherwise update its ordinance to comply.

After years of trying – and failing – to pass meaningful legislation to boost new housing construction, the legislature should not let NIMBY noise derail this important bill. A.B. 2345 is the most significant housing production legislation this session and will help the state address its severe shortage of homes.

A.B. 2345 is based on San Diego’s policy enhancement to California’s existing statewide Density Bonus Law, offering an increased bonus to 50% if developers provide an increased set-aside of 24% very low-income or low-income units or 44% moderate-income units. The program also increased the maximum number of incentives – reduced setback requirements, changes to building envelopes, etc. – from three to four.

Since San Diego’s adoption of the program in 2016, the city has seen a 350 percent increase in multifamily housing production participating in the density bonus program, compared to the previous annual average over the 12 years of program history. Understanding that A.B. 2345 is based on a successful local policy enhancement, what does this mean for the state at large?

To answer this question, we analyzed permit level production data across the state and applied the same benefits seen from 2016 – 2020 in San Diego. In 2019, there were 40,500 multifamily units produced statewide, accounting for about 40% of California’s total housing production. If A.B. 2345 becomes law, California could see as many as 195,000 additional homes produced over a five-year period. Of the total forecasted production, 47,000 of these homes would be affordable to households earning very low incomes based on the requirements of the bill.

With California facing a 3.4-million-home shortage, A.B. 2345 provides the incentives needed to spur home construction across the state.

Policies that emerge from the America’s largest state often make their way to other states and to the federal government. By passing A.B. 2345 and rejecting the scare tactics of NIMBYism coming from across the political spectrum, California can be a model for how the country builds the homes needed to solve the housing crisis.