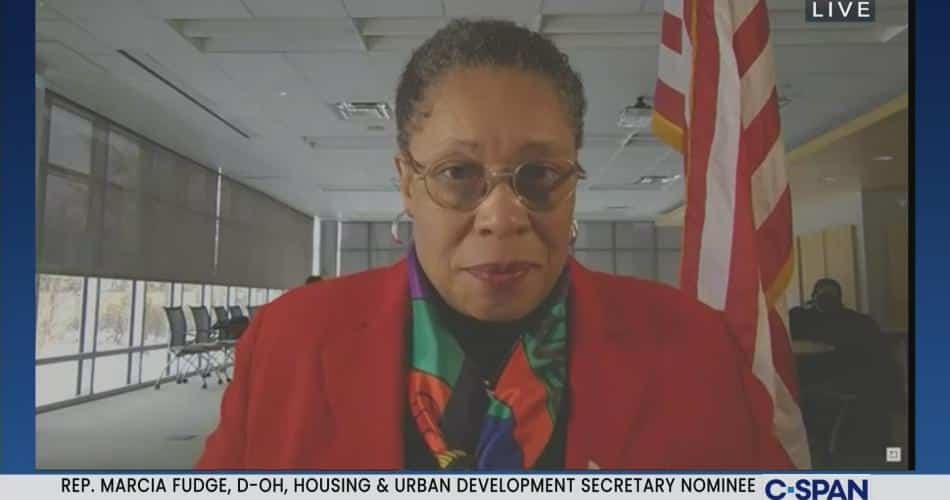 Shortly after then-candidate Joe Biden named then-Senator Kamala Harris to his Presidential ticket, we examined what her selection would mean for housing. Senator Harris had an extensive track record on housing, including sponsoring the Up for Growth Action-backed Housing is Infrastructure Act. Her housing background complemented an already robust plan put forward by the Biden campaign. Her focus includes investment in affordable housing, enabling housing equity, connecting housing to jobs and economic opportunity, and reducing some of the regulatory barriers that have held back affordable housing construction. We were encouraged an acknowledgment the country faces a severe shortage of homes is central to the Biden-Harris housing agenda.

The early days of the Biden Presidency have provided a much clearer picture of how the new Administration will handle housing. Included in President Biden’s proposed $1.9 trillion COVID-19 relief package is $30 billion in emergency rental assistance – on top of the $25 billion included for renters in the relief package passed in December. He also extended the federal eviction and foreclosure moratoria through executive action. And within a week of taking office, President Biden started the process to unwind two controversial Trump Administration housing policies:  rejecting the Affirmatively Furthering Fair Housing rule and abandoning the disparate impact rule that targets discrimination in housing.

However, there’s an old saying in politics that “personnel is policy” (for further reading on this topic, check out Bloomberg CityLab’s Kriston Capps’ article on some of the recent HUD hires and what they reveal about the direction of the Department). The person who will have the most impact on President Biden’s housing plan is Congresswoman Marcia Fudge, President Biden’s choice to lead the Department of Housing and Urban Development. On Thursday, we had a chance to learn much more about how Congresswoman Fudge will lead HUD when she appeared before the Senate Banking Committee for her confirmation hearing. She appeared (virtually) alongside Dr. Cecilia Rouse, the nominee for Chair of the Council of Economic Advisors.

We view Congresswoman Fudge’s selection as an indication the Biden Administration would use HUD as a vehicle to achieve racial equity and promote economic security and opportunity. These themes were indeed on display Thursday. From lifting Americans out of poverty to providing a pathway to the middle class through better access to homeownership, Congresswoman Fudge affirmed HUD could further her lifelong mission to alleviate poverty and promote racial justice. She also committed to ensuring that Americans do not fall further behind while the pandemic rages. She stated unequivocally that $25 billion in emergency rental assistance would not be enough to address the enormity of the challenge facing American renters.

She also expressed strong support for building more housing – including for the people who want to “build low-income and affordable housing.” When Senator Thom Tillis (R-NC) asked about housing regulations, Congresswoman Fudge said: “everything should be on the table” to ensure housing is delivered efficiently and effectively. She said the federal government should holistically approach housing, bringing together HUD, Treasury, the Federal Housing Administration, and GSEs like Freddie Mac and Fannie Mae are working towards the same goals.

Of course, it will come as no surprise to readers of our Insights Reports that the most exciting line of Congresswoman Fudge’s testimony was her bold statement that “we have to get rid of this notion of Not in My Backyard.”

She made the comment after questioning started by Senator Elizabeth Warren (D-MA) and continued by Senator Brian Schatz (D-HI) about the modern legacy of racist redlining practices. Senator Schatz – the Senate Democratic lead on the Yes In My Backyard (YIMBY) Act – drew a clear line from the redlining practices of the early 20th Century to the widespread use of exclusionary zoning laws today.

Congresswoman Fudge said educating Americans on the negative impact of exclusionary zoning could be a role for HUD; the Yes in My Backyard (YIMBY) Act would, in effect, provide the Department with an avenue to shed needed light on discriminatory zoning practices.

While it would not be fair to categorize the hearing as contentious, there were tense moments. Republicans, including Committee Chairman and Pennsylvania Republican Senator Pat Toomey (NOTE: Senator Toomey chaired the Committee, but Senator Sherrod Brown’s (D-OH) ascension as Chairman is imminent once the Senate approves a power-sharing agreement), were highly critical of the Congresswoman’s past comments disparaging the Republican Party, and Republican Senators in particular. As has been a theme in the early days of the Biden Presidency, Republicans are quick to point out any instance they perceive as Administration officials not living up to the President’s call for unity. These criticisms were blunted by the high praise from home-state Senator Rob Portman (R-OH) and what appeared to be positive, pre-hearing meetings between Republican Members and Congresswoman Fudge. The result of spending so much time on her past comments gave Republicans less time to question Congresswoman Fudge on the policy agreements they will likely have during her time at HUD.

The Committee has not scheduled the vote for Congresswoman Fudge’s nomination. There is nothing from hearing to suggest her nomination will be derailed or even slowed significantly, however. The Committee and the broader Senate must move quickly to confirm soon-to-be Secretary Fudge so President Biden’s ambitious housing plan – including tackling the scourge of exclusionary zoning and achieving housing equity – can get off to a running start.