What We Know About Election 2020 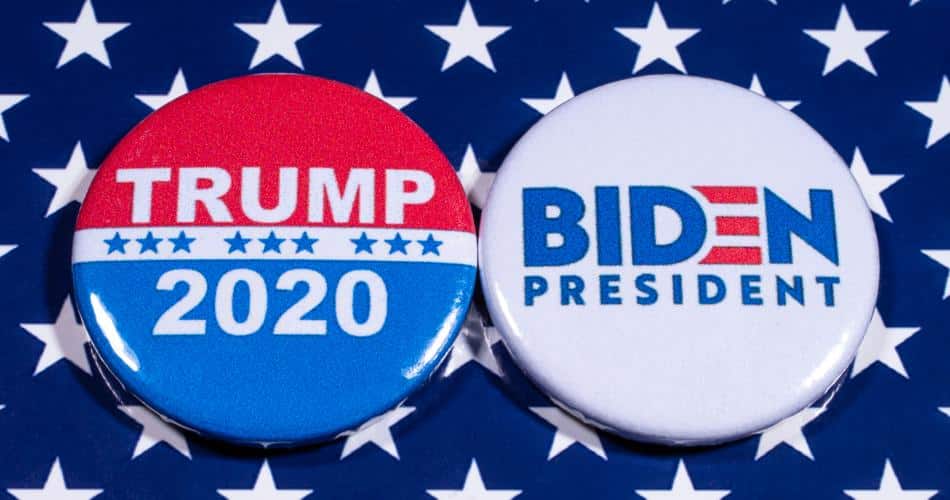 While the ballots are still being counted in Election 2020, the contours of the 117th Congress and who will occupy the White House are coming into focus. Vice President Biden is on the cusp of victory after overtaking President Trump’s initial lead in Pennsylvania and Georgia, while growing his advantage in Nevada. President Trump and his campaign are mounting legal challenges in several states, though it is unclear how these lawsuits could ultimately change the reality of a President-elect Biden. Assuming the status of the race holds, it will be the first time an incumbent President has lost since 1992, and only the fourth time in more than 100 years.

Most predicted a Biden victory, and perhaps a substantial one. When all ballots are counted it may very well be a strong victory, despite Democrats’ election night angst after the first returns were posted. But there were surprises. Democrats have so far only netted one seat in the Senate – Colorado and Arizona flipped for Democrats, while Republicans won a seat in Alabama lost in a 2017 special election.  Democrats were favored to defeat Susan Collins in Maine and Thom Tillis in North Carolina but the incumbents in these races prevailed (though as of this writing the race has not been officially called for Tillis).

As it stands, it appears control of the Senate will come down to two Senate runoffs in Georgia. If Democrats win both races – a big if, despite Vice President Biden’s possible win in Georgia – and Joe Biden is President, the Senate will be split at 50-50. In that situation, Vice President Harris would break the tie for organizational purposes. Interestingly, the Georgia runoffs will not occur until January 5 – the day after the next Senate is scheduled to be sworn in. It goes without saying that astronomical sums will be spent on the two races in Georgia given the stakes.

In the House, both Democrats and Republicans believed Democrats would likely gain several seats and expand their majority. Though dozens of races remain uncalled, Democrats are on track to lose as many as 10 seats, significantly reducing their current majority. Many of their losses were in seats they gained in 2018 that were also won by President Trump or have been traditionally Republican in the past. In effect, these districts snapped back to their partisan lean and few voters split their tickets between President and Congress. The result is Speaker Nancy Pelosi will have more difficulty managing a smaller majority – especially with an even more conservative Republican minority on the other side of the aisle.

One notable win in the House is the election of former Tacoma, Washington Mayor Marilyn Strickland. She will be the new representative for Washington’s 10th Congressional District, currently held by now-Lieutenant Governor-elect Denny Heck. Representative Heck was one of the strongest housing champions in Congress, sponsoring the YIMBY Act and leading the New Democrat Coalition’s Housing Task Force.

His replacement is an equally strong advocate for pro-housing policy, evidenced both in her time as the Mayor of Tacoma, Washington and as the head of the Seattle Metropolitan Chamber of Commerce. She also served on our Washington State Steering Committee and participated in the panel discussion associated with the release of Housing Underproduction in Washington earlier this year. Her campaign’s housing platform is, “Local and state governments need policies that make it easier to build more housing, but the one entity with the financial resources to significantly address the problem is the federal government.” She cites her support for the expanding the Low-Income Housing Tax Credit (LIHTC) and increasing support for state and local housing and housing finance agencies as two of her top priorities in Congress.

I am very excited to work with Rep.-elect Strickland when she arrives in the “other” Washington in January.

Several House Republicans facing strong challenges were co-sponsors of at least one Up for Growth Action’s signature bills – the YIMBY Act and the Build More Housing Near Transit Act – won re-election. These include Ann Wagner (MO), Jaime Herrera-Beutler (WA), Cathy McMorris Rodgers (WA), Brian Fitzpatrick (PA), and Van Taylor (TX). Their electoral strength in competitive districts indicates that the type of policies for which Up for Growth Action advocates are electoral winners.

It is premature to go into a deep analysis about what the new political reality will mean for housing policy. However, it is safe to assume that big, bold policies will be more difficult to enact in a divided government and nearly evenly split houses of Congress. But there are also opportunities for organizations like Up for Growth Action that focus on bringing diverse interests together to advocate for policies that enjoy bipartisan support.

As we discussed in a previous Insights post, there is much to like in the Biden-Harris ticket when it comes to housing policy. Up for Growth Action looks forward to working with the new Administration and both new and returning members of Congress to build on the progress we’ve made over the last two years.