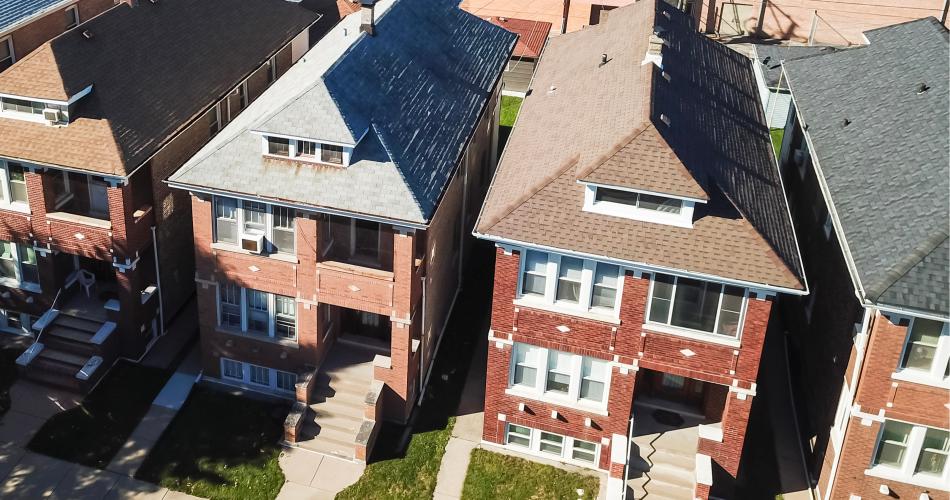 A week into the state legislative session in Washington, State Representative Nicole Macri of Seattle introduced legislation that would allow for duplexes, triplexes, town homes, and smaller apartment buildings in neighborhoods across the state that are currently zoned exclusively for single-family housing. Macri, who recently joined a panel of her colleagues for the unveiling of our Housing Underproduction in Washington report, specifically cited Oregon’s HB 2001 as an inspiration for the legislation.

H.B. 2780 allows for denser housing options – up to courtyard apartments – in cities over 15,000, while enabling duplexes for smaller towns. Though the legislation does not prevent the development of single-family homes, it also states that cities cannot place undue restrictions on denser housing that are only meant to prevent such housing from being built.

“This legislation will help make sure more options are available for homes of all shapes and sizes for all our neighbors,” Rep. Macri said. “It will allow people to live closer to jobs and transit, reducing carbon emissions from driving. The legislation is low-impact on neighborhoods while protecting mixed-income neighborhoods.”

Washington is indeed facing a severe housing shortage, most of which is centered around Seattle and Puget Sound region from which Rep. Macri hails. According to our research, from 2000 – 2015 Washington fell over 225,000 homes short of meeting housing needs. The shortage was particularly hard on housing for lower income Washingtonians; 80% of the deficit is for rental properties affordable for those making 80% of area media income (AMI) or below. As a result, at least 20% of the renters in every county in the state are cost-burdened, spending over 30% of their income on housing. In the Puget Sound region, that number rises to nearly 50% of all renters.

This isn’t the first time the Washington legislature is addressing the high cost of housing. Last year, H.B. 1923 became law, providing cities incentives to build more densely and reduce regulatory barriers to housing. The sponsor of that legislation, Rep. Joe Fitzgibbon, is co-sponsoring Rep. Macri’s legislation. In many ways, H.B. 2780 is a natural extension of the goals espoused by H.B. 1923.

“Over 50 cities have taken actions to allow more homes to be built, including by authorizing accessory dwelling units in more places, upzoning around transit stations, and pursuing housing action plans,” Rep. Fitzgibbon explained to us for a recent insights post on how states are developing smart housing policy. “This experience shows that H.B. 1923’s approach blending fiscal incentives with safe harbor from appeals under state land use laws can have a positive effect on addressing the housing shortage.”

In addition to Rep. Macri’s bill, the legislature will consider an Up for Growth Washington-backed bipartisan proposal to extend the state’s Multi Family Tax Exemption (MFTE) program that is essential for sustaining mixed-income communities across the state. Without such an extension, thousands of families will be at risk of losing affordable housing over the coming years.

The panelists who joined us for the release of Housing Underproduction in Washington – two Democrats and two Republicans, two representatives and two senators – expressed a deep desire to address the housing crisis in Washington. With the legislative session opening just last week, the early returns suggest their desires are well on their way to becoming reality. Should Rep. Macri’s legislation become law, Washington will join its neighbor to the south – and potentially the commonwealth that Washington State’s namesake called home – in passing meaningful statewide zoning reform.