Up for Growth applauds passage of legislation designed to increase housing supply, improve affordability in California 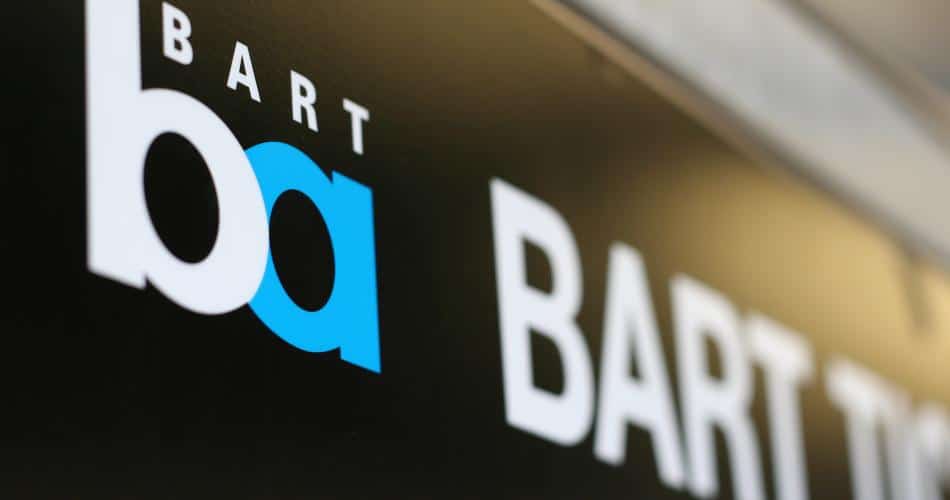 “Californians are facing a housing affordability and access crisis. In the Bay Area, there is not enough housing within walking distance of jobs and high-quality transit, which pushes families with limited incomes farther away from job centers,” said Mike Kingsella, Executive Director of Up for Growth Action. “Solving this crisis requires innovative solutions like AB 2923 to reimagine how we can make our population and job-centers more accessible to people all across the income spectrum by allowing for production of sustainable, affordable and equitable development alongside BART stations – where it is needed most. On behalf Up for Growth’s membership, we thank Governor Brown for his strong action to help address this crisis.”

AB 2923 will require San Francisco Bay Area Rapid Transit (BART) to establish transit-oriented development (TOD) zoning standards for mixed-use housing on BART-owned land within a half-mile of an existing or planned BART station, and requiring affected cities and counties to update zoning to be consistent with BART’s zoning standards within two years. AB 2923 will help allow BART to reach its goal of addressing the housing crisis, allowing for production of sustainable, affordable, and equitable development adjacent to BART stations, where it is needed most.

“Currently, across the state the half mile radius of high-quality transit is built at just six dwelling units per acre – which is less than half of the number of dwelling units in low-density subdivisions,” added Kingsella. “This bill helps to fix the status quo sub-optimization of land around transit.”

According to Up for Growth’s 2018 Housing Underproduction in the U.S. study, which details the depth and breadth of the housing crisis, from 2000 to 2015 the U.S. fell 7.3 million units short of meeting housing demand. California alone accounts for over 45 percent of the total housing shortage at nearly 3.4 million units. Between 2009-2017, an average of just 73,000 new housing permits were approved each year in California, compared to an average of 135,000 permits issued annually from 1991-2007 – putting California on track to have a staggering shortage of 4.3 million housing units by 2025.

In addition to increasing rents and home prices at an unsustainable level, failure to meet housing demand has other negative societal impacts, including suppressing economic growth, generating negative environmental impacts, and pushing individuals and families with limited incomes farther away from job centers.

You can download a copy of this press release by clicking here.