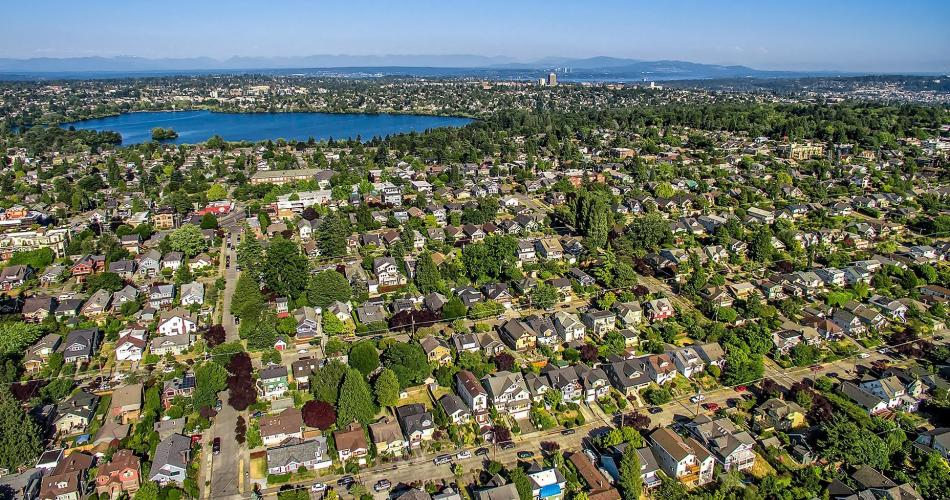 WASHINGTON, DC – Up for Growth Action applauds Oregon lawmakers for approving a first-in-the-nation policy to end exclusionary zoning and allow duplexes and other “middle housing” in areas currently restricted to single-family homes.

House Bill 2001, sponsored by House Speaker Tina Kotek, will end single-family-only zoning in the Portland-metro area and in Oregon’s larger cities, an important step in addressing Oregon’s severe shortage of homes. Up for Growth National Coalition’s research found that the state was short 155,000 homes, as measured from 2000 through 2015, a problem that is worsening as Portland and the surrounding area continue rapid growth. Up for Growth Action was part of a broad and diverse coalition advocating for this change.

“Up for Growth National Coalition’s Housing Underproduction in Oregon report provided the clarion call to increase housing supply and the Oregon Legislative Assembly delivered on that need,” said Gwenn Baldwin, executive director of Oregon Smart Growth, Up for Growth Action’s strategic partner in Oregon. “Speaker Kotek created smart, ground-breaking policy that should be adopted in every state.”