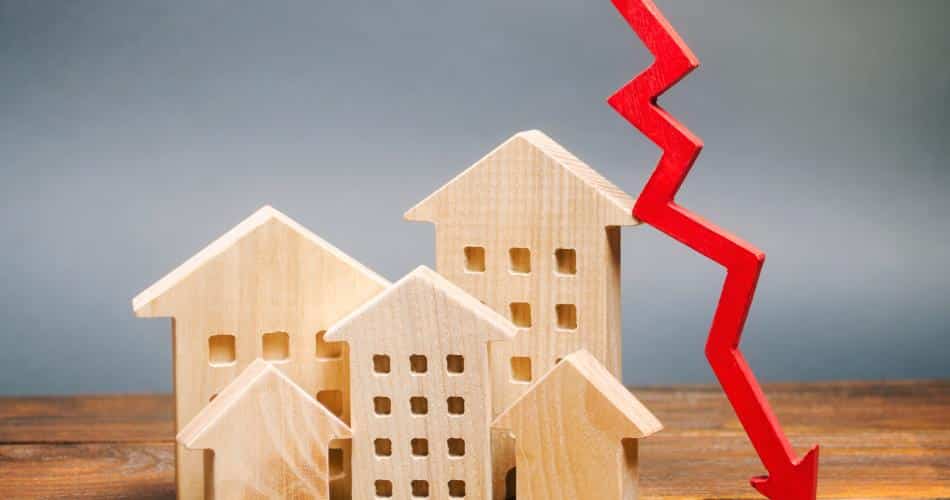 Emergency assistance is desperately needed to keep working families and essential workers impacted by COVID-19 in their homes and financially secure, while also stabilizing the broader housing ecosystem. Such assistance will not only keep families housed as they face extreme financial hardship, but it will also help mitigate a more expansive housing and financial market crisis. Fortunately, robust rental assistance was included in the House-passed HEROES Act.

In releasing the data, NMHC President Doug Bibby cautioned that the most recent report may not tell the whole story, or at least be predictive of what lies ahead:

“Each week we see new evidence that Americans are prioritizing rent and that the work apartment firms did to create flexible payment plans is paying dividends. However, the hardships caused by the outbreak are not ending anytime soon. Accordingly, it is critical that lawmakers come together to support America’s 43 million renter households with a national rental assistance fund as was included in the House-passed HEROES Act, and to protect our housing providers with expanded mortgage forbearance.”

The relatively strong rent payments numbers are, in some ways, an indication that initial state, local, and federal response policies are working as intended, at least with respect to ensuring people can stay in their homes. One-time stimulus payments and expanded Unemployment Insurance (UI) benefits have kicked in. As Bibby notes, many rental unit owners are working with their tenants to develop flexible payment plans. Up for Growth Action, a 501(c)(4) organization, advocated for expanded UI benefits as an initial means of rental assistance, while advocating for direct rental assistance as a longer-term response.

Indeed, the crisis is far from over. Millions continue to lose their jobs. One-time $1,200 stimulus checks have, in many cases, already been spent on rent. The expanded unemployment insurance passed by the CARES Act will run out in July, and there is far from consensus about extending or renewing these benefits. With the unemployment rate expected to hover near 10% until the end of next year, it will become increasingly difficult for many Americans to make their rent payments.

Given these realities, it’s no surprise that a New York Times headline from earlier this week predicted an “avalanche of evictions.”

Recent research by the Terner Center at UC-Berkeley suggests that approximately 50 million people are living in renter households where at least one income earner works in an industry most likely to be immediately affected by COVID-19 related closures and layoffs. And 7.1 million of those people were already rent-burdened, paying more than 30% of their income on rent.

Moreover, the current challenges with rent may not be fully captured by available data. From payments made by credit cards, how renters are faring in apartments owned by landlords with one or just a few units, to how many people are only making part of their rent payment, there’s a lot that we don’t know about the current and predicted rent crisis.

Some of the factors that we can’t fully understand could end up pushing the rent crisis until later in the year when government assistance programs may no longer be available or as robust as they are now. As one tenant rights advocate in Kansas City quoted in the New York Times article said, “People may be paying their rents, but at what cost. I know several people who are taking out title loans. They are paying their rent on their credit card.”

There is also evidence to suggest that renters in homes owned by landlords with fewer than five rental units are falling behind at a much higher rate than larger apartment owners. An analysis by Harvard’s Joint Center for Housing Studies estimates that 20% of these renters will have difficulty paying rent. In contrast, only 12% of renters in larger buildings are likely to face similar challenges. These renters are also much more likely to live in homes that are not subject to federal eviction moratoria. What’s more, the owners of these units are typically not able to withstand months of missed rental payments because they don’t have the liquidity of larger apartment owners with multiple investors. NMHC notes that its rent tracker does not include payments made for units owned by these smaller-scale landlords.

Finally, the available data tracks full and partial rent payments. National data that breaks down full versus partial payments is not available. Still, some studies suggest that partial payments – relative to full rental payments – are up in cities like Atlanta, L.A., and Seattle. While a partial payment is better than no payment (and partial payments are often the product of a landlord and tenant coming to a short-term agreement in the face of COVID-19), like so many indicators, it may only be delaying the inevitable.

There is, of course, another side of the housing ecosystem in which we have yet to take a deep dive. When people can’t pay rents, it negatively impacts the property owners, landlords, and financial lenders invested in the rental market – and the cities and states that rely on tax receipts. Eventually, the rent comes due for everyone. If it’s not paid, the entire economy suffers.

Next week’s insights will take a deeper look at how our financial system is dependent upon a steady flow of rental payments.

Understanding the looming rent crisis means understanding that the available data may not be able to paint the full picture, much less predict exactly how bad it will be in a few months. What we do know is highly suggestive of the need for rental assistance and strong support for all aspects of the housing ecosystem – provisions that are included in the HEROES Act and we hope will also be adopted by the Senate.