The Fifth Wave of Housing Advocacy 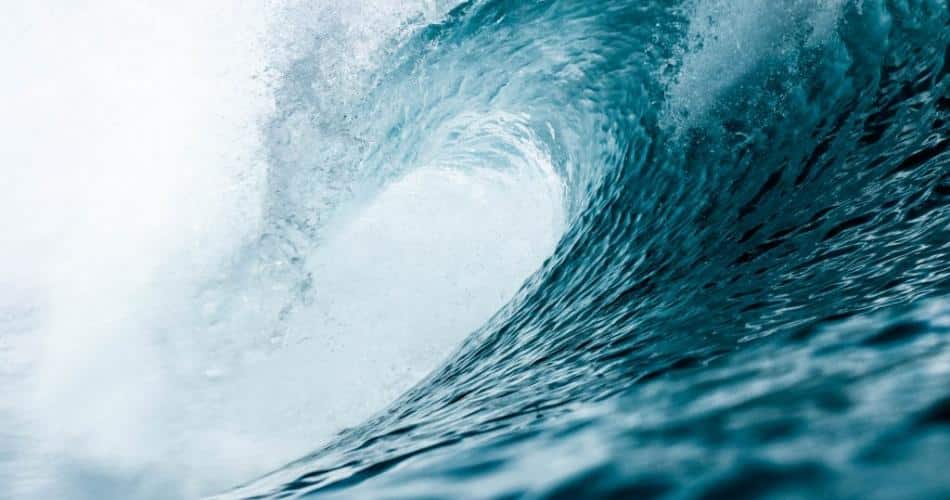 America’s approach to housing, and particularly affordable housing, has ebbed and flowed over the past century. The nation’s focus on housing policy has shifted based on contemporary housing and economic challenges, with corresponding legislation and institutions created to address those issues. From New Deal programs to President Bush’s ownership society, our governments’ relationship to housing has remained far from static. We are in the midst of a new wave of housing policy that is shifting from a heavy focus on subsidized housing to overall housing affordability, and from federally led efforts to local ones, and potentially coming back full circle.

For today’s Insights Report, we take a look at housing policy and activism from a historic perspective, and how today’s battle between NIMBYs and YIMBYs at the local level could lead to a renewed commitment to housing at the federal and national level.

Wave I: The New Deal and Public Housing. Beginning in the 1930s and stemming from the Great Depression and long-simmering issues with housing quality and availability in many parts of the country, the federal government (and faith-based charities) determined that housing needed massive investment. New Deal programs focused on over-crowding and unsanitary conditions in tenements and alley housing in cities, and the lack of running water and later electrification in rural communities. The first public housing in the U.S. was built during this time period, first through the Public Works Administration’s Housing Division and later the creation of the U.S. Housing Authority. In 1939 alone, the authority built 50,000 units of housing.

Wave II: Post-WWII Housing Shortages and Homeownership. Due to need for workforce housing to sustain the war effort, the World War II years saw the government double down on direct investments in housing. But after the war, much of our modern system of homeownership and housing began to take shape. Urban housing shortages following WWI and WWII led to the adoption of rent control policies. As western and southern cities boomed in the post-WWII era, the mismatch in the supply and demand for capital across the country led to the federally-backed mortgage, which, like the GI Bill’s housing assistance, helped boost the homeownership rate. The primary tools and agencies used to push homeownership – the Federal Housing Administration, VA mortgage, GSEs like Fannie Mae, and the Department of Housing and Urban Development – were created in the second half of the 20th Century and remain vital to the housing landscape today. Even moving into the 21st Century, home ownership was a central tenant of President George W. Bush’s “Ownership Society.”

Wave III: The Birth of Community Development. In the midst of an extended period of home building and increasing home ownership, the 1960s and 70s saw the passage of the Fair Housing Act, the rise of community development organizations, and the rent control movement take shape. While rent control died down in the 80s and many of these counterproductive policies were eliminated by state legislatures in subsequent years, the push for rent control has been revived in some places. Most notably California and the unsuccessful Proposition 10, and in Oregon which passed a rent control measure in 2019. Though its heyday may have passed, with its promise of an easy fix for rising housing costs, still has a strong populist pull in an age of growing populism.

Wave IV: Private Investment in Affordable Housing. Enterprise Community Partners, LISC, National Housing Trust, NeighborWorks America, and Housing Partnership Network were created in the late 1970s based on community development models, and took on capital syndications in the 1980s, representing the turning point from Wave III, the Rise of Community Development and Wave IV, Private Investment in Affordable Housing. Starting in the 1980s and continuing to the present day, community activists, the federal government, and parts of the banking industry led the effort to direct capital markets toward community-oriented investments, including affordable housing. This movement saw the creation of the Community Reinvestment Act, Section 8 Vouchers, Low Income Housing Tax Credit (LIHTC), HOPE VI, and HOME Investment Partnerships Program. Generally speaking, the country saw an increased flow of private capital and public funding into disinvested communities, the creation of public private partnerships to build housing (rather than direct public investment into public housing), and efforts to combat the long-standing impacts of redlining and racial segregation.

Wave V: Housing Supply and Access to Opportunity. Responding to a downturn in housing production – exacerbated by but not solely caused by the Great Recession – the last two decades of housing activism and policy have turned to local policies, as well as severe supply constraints. Spurred by community activists and local and state governments, the new focus is on broad affordability and availability, for both low and middle-income families and individuals. Policies enacted as a result include so-called inclusionary zoning and housing trust funds. In some cases, but unfortunately not all, these policies are coupled with an acknowledgement that supply constraints are a major driver of our housing affordability crisis.

Part and parcel to our current wave of housing is the “back to the city” movement. Millennials are spurning the suburbs of their parents’ generation and moving to cities in droves, and in the process creating thriving knowledge centers. But housing supply in cities across the country aren’t growing commensurate with employment growth and inbound population, leading to a housing shortage. The housing shortage and economic realities for many Millennials also mean that renting is their preferred, if not only, option for housing. These realities are the driving force of the YIMBY (Yes in My Back Yard) movement, which generally advocates for more housing supply across cities, and particularly in “high opportunity” areas as a means to access transit, jobs, and amenities.

The most notable outgrowth of the YIMBY and supply-focused movement is Minneapolis’s 2040 plan, which curtails single-family zoning in a city dominated by low-density, and California’s SB 50, which would increase density near transit locations in California’s larger cities. And even though Oregon revived rent control in 2019, it is also considering measures like House Speaker Tina Kotek’s proposal to eliminate exclusionary single family zoning in communities across the State of Oregon.

But to date, activism on the federal level is limited or merely theoretical. Up for Growth Action exists in large part to capture the activism now happening in states across the country, and bring it to Washington, DC. If our first Washington, DC Policy Summit and Legislative Advocacy Conference was any indication, there’s a real appetite for federal action on housing affordability. We hope to ride this new wave of activism into a lasting solution that ensures all Americans can access a home they can afford.