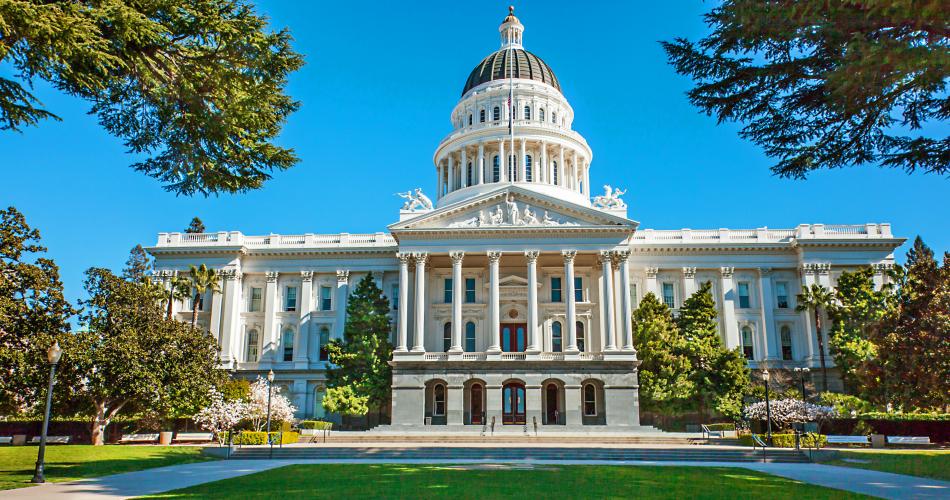 During a time in which most of the housing advocacy community is focused on the looming rent crisis and how to assist those who are, or will soon have, trouble paying their rent, a pro-housing production bill is quietly moving through the California Legislature.

Last week, the California State Assembly approved AB 2345, which would expand the state’s density bonus law to match a successful program already implemented in San Diego. The legislation passed by an overwhelming and bipartisan 74-1 margin. It now heads to the Senate Rules Committee for further action.

In February, Up for Growth Action joined bill author Assemblymember Lorena Gonzalez, our co-bill sponsor Circulate San Diego, and other stakeholders for the introduction of AB 2345. The legislation is modeled on a San Diego program that has significantly increased housing production in the city. In 2016, the city of San Diego expanded the state Density Bonus Law and increased the maximum bonus to 50% if developers provide 15% very low-income, 24% low-income units, or 44% moderate income units. Since then, the city has seen a 900% increase in project applications per month, a 473% increase in deed-restricted affordable units per month, and a 453% increase in unit creation per month, compared with the use of the prior state program.

The Density Bonus Law also provides projects with development incentives, which serve as concessions for local land development policies. Incentives can include things like reduced setback requirements, changes to building envelopes, or other regulatory changes that result in lower cost to development. Municipalities are required to grant the incentives requested by the developer unless they can prove that the incentives would negatively affect public health and safety, the environment, or protected historic property. In addition to the incentives, projects near transit qualify for lower parking ratios and can apply for waivers to reduce development standards that prohibit the construction of a project. AB 2345 increases the maximum number of incentives used from three to five.

This legislation is one of many solutions needed to combat California’s severe housing crisis. California accounts for nearly half of the 7.3-million-home deficit across the country. Its severe shortage of homes increases homelessness and housing insecurity, blunts the state’s efforts to combat climate change, reduces GDP, and reduces tax receipts by billions. COVID-19 has only worsened the crisis that California is facing. You can learn more about California’s 3.4-million-home shortage in our Housing Underproduction in California report.

In a time when budgets are becoming increasingly strained, AB 2345 has another thing going for it: cost. The bill will spur the investment of private capital into deed-restricted affordable housing where it’s needed most. In other words, AB 2345 will help affordable units get built without a having to rely on spending precious taxpayer dollars.

AB 2345 respects local decision-making in housing and does not impact existing authorities. All projects must still go through local approvals. AB 2345 is simply an additional tool local government can use to stimulate investment in affordable housing projects that were desperately needed pre-pandemic and will be even more important when we emerge from the current crisis.

AB 2345 is a big win for housing advocates in California and we remain hopeful it will pass the Senate and ultimately be signed by Governor Newsom. The progress of AB 2345 would not be possible without the leadership of bill authors Assemblymember Gonzalez and Assemblymember David Chiu, and external support from across the state that has now grown to over 60 entities since the bill’s introduction. AB 2345 is the type of pro-housing policy – scaling a successful local program statewide – that can and should be implemented across the country.