The Biden-Harris Ticket Has Major Implications for Housing Policy 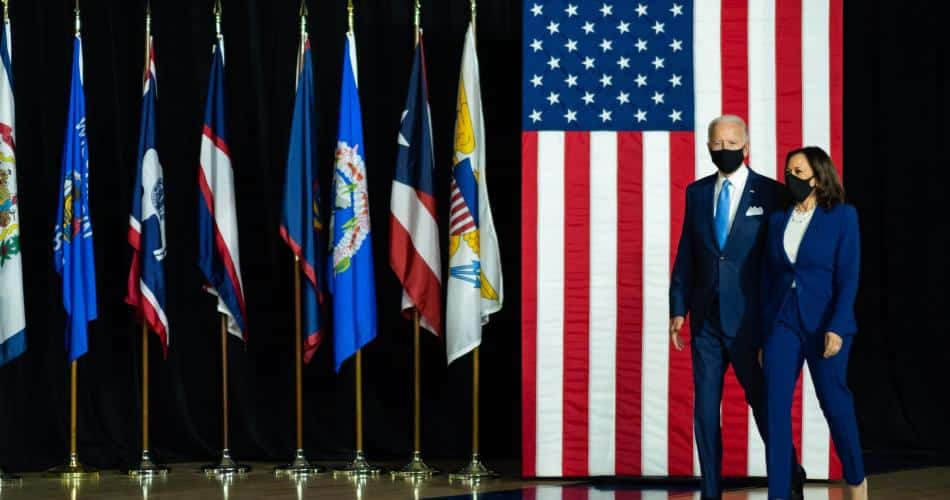 On Tuesday, presumptive Democratic Presidential nominee Joe Biden selected California Senator Kamala Harris as his running mate. The selection was historic; Senator Harris is the first Black woman and first Indian American on a major-party presidential ticket. Her inclusion could have big implications for housing policy, too. Representing a state at the epicenter of the nation’s housing crisis – California is home to nearly half of the nation’s 7.3-million-home shortage – Senator Harris has a long track record on housing that provides visibility into how a Biden-Harris ticket could approach this generational challenge.

Senator Harris’s addition to the ticket complements the already robust plan put forth by the Biden campaign.

Earlier this year, the former Vice President released a comprehensive housing plan focusing on accessibility and affordability. The Biden approach includes many provisions to boost racial equity in housing, provide low-income families and individuals with additional housing support, and encourage localities to end exclusionary land use and zoning policies that contribute our current shortage of homes.

In addition, Biden’s plan proposes to give low- and moderate-income families financial resources to access quality homes, including funding Housing Choice Vouchers (Section 8) so that every eligible family receives the voucher. Currently Congress underfunds the Section 8 program, with only 23% of eligible renters receiving vouchers. This shortage leaves more than 17-million qualified renter households without needed assistance.

Senator Harris has made housing a central component of her Senate tenure; it was also an important plank in her Presidential campaign. Most notably, she introduced the Senate version of the Up for Growth Action-supported Housing Is Infrastructure Act. The bill supports low- and mixed-income housing through infrastructure improvements, investments in public housing, and expansion of CDBG funding to incentivize states and localities to implement policies that streamline and improve the development of affordable housing. The Housing is Infrastructure Act, sponsored by Financial Services Committee Chairwoman Maxine Waters (D-CA) in the House, was included in the House-passed Moving Forward Act.

Harris has introduced or co-sponsored several other pro-housing bills, including the Ending Homelessness Act of 2019 and the Emergency Rental Assistance and Rental Market Stabilization Act of 2020. In the 116th Congress, she has introduced five bills directly related to housing and co-sponsored nine others.

There are shared themes in the Biden and Harris housing proposals. They focus on direct investment in housing, as well as significant policy reforms that will enable the construction of more housing for people at all income levels. These principles are reflected in Up for Growth Action’s policy priorities, including the Yes In My Backyard (YIMBY) Act and the Build More Housing Near Transit Act.

Solving the national housing crisis will take serious proposals from members of both parties and on both ends of Pennsylvania Avenue. While we don’t know how prominent a topic housing will be on the campaign trail – or where it will fall on the list of Biden-Harris administration policies should they be sworn in – the fact that candidates on a major-party presidential ticket have robust and ready-made housing plans is a welcome development.