Written by Up for Growth Action 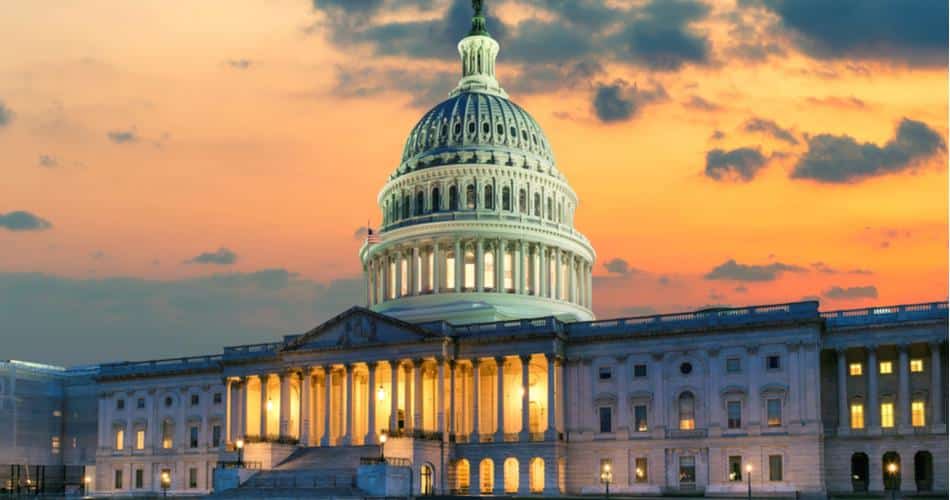 WASHINGTON, DC – Up for Growth Action applauds the Senate’s passage of the FY2022 National Defense Authorization Act (NDAA) that includes the Promoting Affordable Housing Near Transit Act, a provision designed to spur the creation of affordable housing in transit-served communities nationwide. The bill was passed by the U.S. House last week and is headed to the President’s desk for enactment.

“Inclusion of this critical pro-housing provision in the NDAA marks a serious commitment by Congress and President Biden to address the nation’s housing crisis by encouraging development of affordable housing near city centers or along accessible transit lines,” said Mike Kingsella, CEO of Up for Growth Action. “We applaud U.S. Representative Adam Smith for introducing the Promoting Affordable Housing Near Transit Act and thank Senator Patty Murray (D-WA) for fighting to include the bill in the FY2022 NDAA.”

“We all know there is a housing crisis in Washington state, and we know the solution is to build more affordable housing,” said Senator Patty Murray (D-WA). “I’m proud to have helped secure this measure, which will not only help create more affordable housing, but encourage it in high-value areas near public transportation—helping families save time and money, cutting carbon emissions, and bolstering local economies.”

“I am incredibly proud that my bill – the Promoting Affordable Housing Near Transit Act – will soon become law,” said Representative Adam Smith (D-WA-09). “Once enacted this bill will help facilitate creative ways to develop new, affordable housing units near city centers or along accessible transit lines. Specifically, my legislation will allow transit entities to partner with community-driven organizations to utilize currently unused land and build affordable, transit-accessible housing for those who need it most. As housing costs continue to rise in urban areas – including King County – we must get creative about securing affordability. That is why it was so important for my legislation to be included in this year’s annual defense bill, and why I fought so hard for it to remain in the bill.”

The Promoting Affordable Housing Near Transit Act establishes a process by which a non-profit organization or other third-party entity can receive a land transfer from a federal transit grant recipient at zero cost for the purposes of affordable housing development. The provision requires recipients to have a demonstrated track record of developing affordable housing and requires the Secretary of Transportation to certify that at least 40% of the units are affordable to households with incomes at or below 60% of AMI and that the housing will remain affordable for 30 years.

Up for Growth Action® is a 501(c)(4) federal legislative advocacy organization that advocates for policies to achieve housing equity, eliminate systemic barriers, and create more homes. Up for Growth Action is affiliated with Up for Growth®, a 501(c)(3) cross-sector member network committed to solving the housing shortage and affordability crisis through data-driven research and evidence-based policy.