Part One of our Series on the Broken Housing Ecosystem: Impact Fees 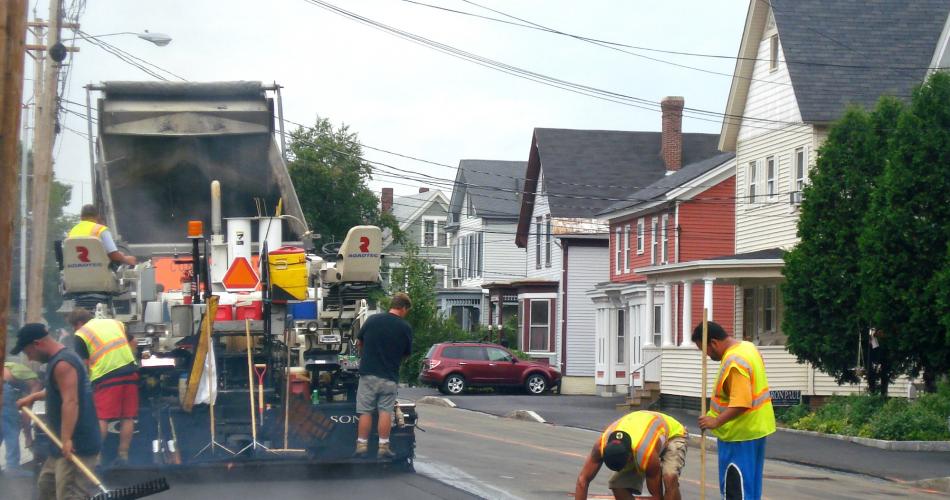 For the next few months, Up for Growth will delve into factors that can prevent housing supply from meeting demand. This series will also address short and long-term solutions that may help restore balance to the broken housing ecosystem.

Over the past ten years, the United States produced fewer housing units than at any other point in its history, despite enjoying a record-setting period of economic expansion. Research shows the U.S. under-produced homes by more than 7.3 million units from 2000-2015 and there is growing evidence of a severe, nationwide housing crisis. More than half of renter households are now cost-burdened and transportation costs continue to rise year over year.

Balance among the 4 Ls of housing policy – land, labor, lumber, and loans (as emphasized by the New Democrat Coalition’s Missing Millions of Homes report) – is essential to maintaining a housing ecosystem where supply meets demand and rents remain affordable for middle-income households. In times of economic boom, production should provide housing in the most desirable areas, affordable for people at nearly all income levels.

So why isn’t the housing market meeting growing demand to create broad housing affordability? The housing ecosystem is out of balance.

Policy decisions likes exclusionary zoning, burdensome development requirements, height restrictions, and local “NIMBY” opposition create artificial barriers that increase the cost to build housing, particularly in areas where it is in highest demand. In addition, the “back-to-the-city” movement means new households are forming in the places where land is most expensive and hardest to find, creating new demand for housing that was already limited in supply.

One of the major factors in the high cost of housing are miscalibrated impact fees; that is, fees that are levied to offset associated development costs borne by local government. Even though these fees are less than the true cost of their associated infrastructure, the volume of units built in times of rapid growth makes new development projects feasible.

Following periods of high growth, however, it is common for growth to slow and for impact fees to increase as a means to account for dwindling production volume. The coupling of increased fees and decreased unit production means a dramatic loss in revenue to support infrastructure – right at the moment where infrastructure costs are highest. This reality creates a vicious cycle that’s difficult for a city to escape. High impact fees make it difficult to spur needed development, and an over-reliance on these fees means a funding shortfall when production slows.

In Portland, Oregon, for example, impact fees for multifamily residential development increased from $4,503 per unit in 2003 to $17,573 per unit in 2019, representing a 280% inflation adjusted increase in impact fees. This decreased feasibility for multifamily production in urban infill locations at exactly the same time households pursued such housing options. From 2000 to 2016, the Portland area produced 7.6 homes for every 10 new households formed, and from 2010 – 2016 the ratio worsened to only 6 homes built for every 10 new households.

I spoke about these issues at the Fisher Center for Real Estate and Urban Economics’ annual conference, where I joined a panel called the “5 Stubborn Battles: Rent Control, Labor, Infrastructure, Public Finance, and Entitlements.” I discussed the factors that contribute to the broken housing ecosystem and how aligning impact fees to reflect the true cost of housing will ensure improperly calibrated impact fees don’t prevent the development of needed housing.

Misaligned impact fees are just one of the contributing factors to our broken housing ecosystem. Check our insights page in the coming weeks to learn more about these factors and how we can overcome them to create broad housing affordability.