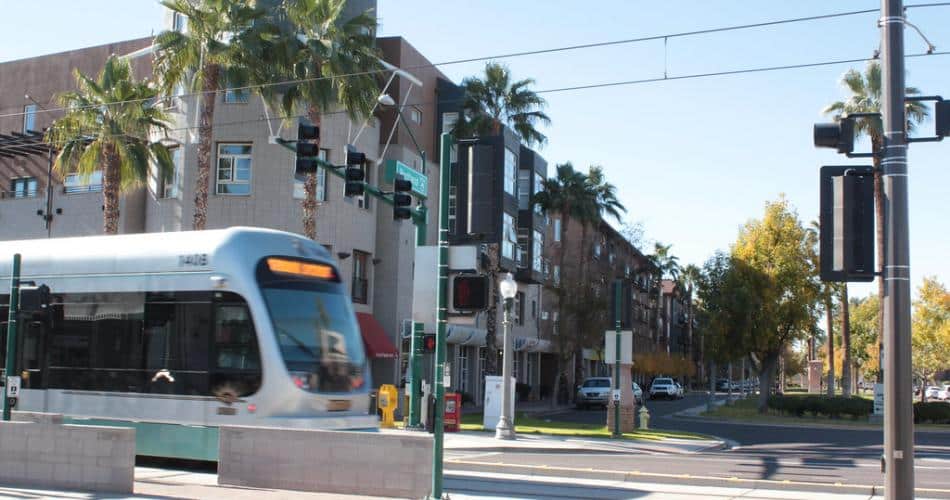 A new study from ECONorthwest’s and MapCraft Labs’ Ian Carlton suggests that housing is already a significant consideration for many transit planners. However, the track record for building housing near transit is mixed, in large part because of unrealistic expectations and oversimplified, out-of-context concepts and theories. Carlton’s research found that many transit planning professionals often held views about the relationship between transit investments and real estate development that were inconsistent with both the academic literature on the topic and the evidence from successful transit-oriented development projects.

The research, published in the Journal of Planning Education and Research (Journal subscribers or those willing to make a one-time purchase can access the study here), is based on qualitative data from interviews with 98 transit planning professionals—including transit planners, federal policymakers, and federal policy implementers— across 19 U.S. regions.

In other words, funding primarily went to projects that were not located in the densest areas of a given region, and these projects did not create residential development that increased density, even though many planning professionals anticipated transit development would spur housing construction.

By elevating the importance of TOD in these project evaluations and requiring industry-recognized housing feasibility studies, the FTA evaluation process will make it easier to do something that most transit planners already desire: ensure that precious transit investments are built to support needed housing construction.

Carlton’s study should also dispel some of myth that new federal requirements will always be met with stiff resistance from local governments or project applicants subject to said requirements. Smart federal policy should not be seen as burdensome or simply busy work; it should contribute to a societal need and ultimately fully benefit the people and communities the policy is designed to impact.

The latest research suggests that the Build More Housing Near Transit Act would not only better align federal investments in transit with needed housing production; it would make it easier for planning professionals to achieve their stated transit-oriented development goals. Lawmakers should heed the findings of Carlton’s study when considering how to develop policies that make it easier for planning practitioners to do their jobs.