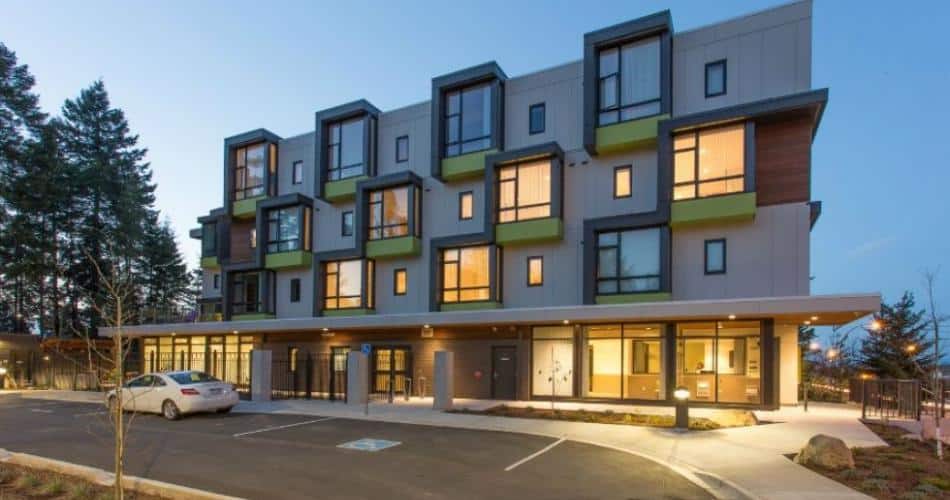 WASHINGTON, DC – Up for Growth Action, a Washington, DC-based 501(c)(4) that advocates for pro-housing policies at the state and federal levels, applauded the reintroduction of the Affordable Housing Credit Improvement Act. The bipartisan legislation, introduced by Senator Johnny Isakson (R-GA), Senator Maria Cantwell (D-WA), Senator Todd Young (R-IN), and Senator Ron Wyden (D-OR) in the Senate (S. 1703) and Rep. Suzan DelBene (D-WA), Rep. Kenny Marchant (R-TX), Rep. Don Beyer (D-VA), and Rep. Jackie Walorski (R-IN) in the House (H.R. 3077), seeks to enhance the Low-Income Housing Tax Credit’s allocation authority by 50%, resulting in the creation of over 380,000 additional affordable homes in the U.S. over the next 10 years, among other important reforms.

Mike Kingsella, Executive Director of Up for Growth Action, made the following statement about the legislation’s introduction:

“The Low-Income Housing Tax Credit is one of the federal government’s most effective ways to directly impact the availability of affordable housing. I commend Senators Isakson, Cantwell, Young, and Wyden and Representatives DelBene, Marchant, Beyer, and Walorski for their commitment to ensuring that all Americans have access to affordable housing. The Affordable Housing Credit Improvement Act has the potential to spur the creation of hundreds of thousands of additional affordable homes, in communities across the U.S. It is an essential first step in combating the housing shortage and affordability crisis faced by millions of American families.

“Though important, passage of this legislation is not the only step. The federal government has a role to play in ensuring that the myriad regulatory barriers to building housing no longer stand in the way of solving the housing crisis. Up for Growth Action looks forward to working pro-housing Members of Congress to achieve our shared goal of creating communities that are accessible and affordable for all.”

Up for Growth Action recently hosted its first Washington, DC Policy Summit and Legislative Advocacy Conference, where it convened experts to discuss the root causes of the housing crisis and potential solutions to it, and conducted dozens of meetings on Capitol Hill. Last year, Up for Growth National Coalition hosted a housing briefing on Capitol Hill, where it shared the findings of its “Housing Underproduction in the U.S.” report, which determined that from 2000 – 2015, the country fell 7.3-million homes short of meeting demand.