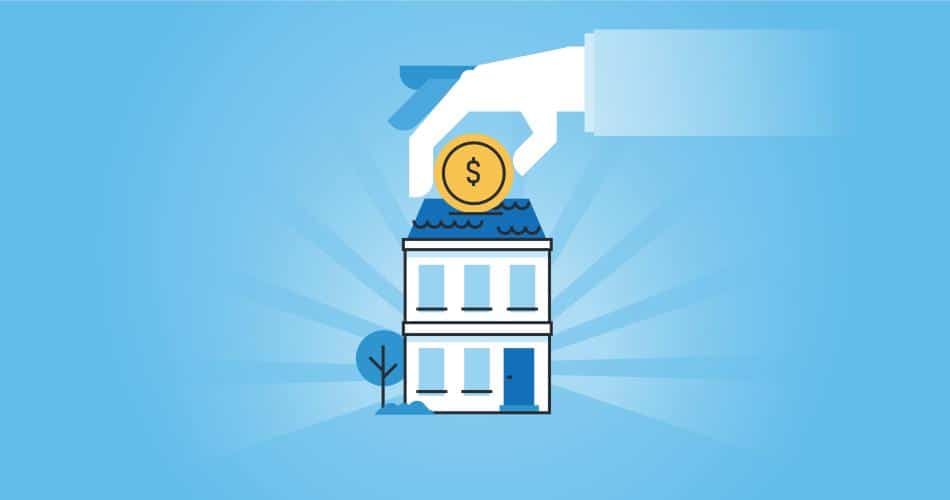 Two weeks ago, we introduced the first part in our series reviewing responses to the Department of Housing and Urban Development’s (HUD)’s Request for Information (RFI) as part of the work of the White House Council on Eliminating Regulatory Barriers to Affordable Housing. This Insights Report is second and final in the series and focuses on housing finance. An earlier Insights Report about Up for Growth’s response to the RFI can be found here.

With the country in the midst of a severe housing crisis, responses to the RFI from the White House Council on Eliminating Regulatory Barriers to Affordable Housing confirm the crisis is complex and requires multifaceted solutions. Effective and equitable housing production is influenced (or limited) by myriad factors – including zoning policies, land use regulations, and input costs – which require action at the local, state, and federal level. Many of these challenges were discussed in part one of the series.

Alongside reforming land use policies and regulations, financing is just as instrumental in spurring housing production, especially given the growing need for low- and moderate-income affordable homes. States and localities often offer important financing tools, including tax abatements and density bonuses, which help projects pencil out. Even so, the federal government plays a critical role in providing funding and tax incentives that help spur production.

The Low-Income Housing Tax Credit (LIHTC) is the largest federal program dedicated to creating low-income affordable housing, responsible for creating more than 2.1 million low-income affordable homes in the United States. Federal Register respondents indicated strong consensus on the importance of the program, with several expressing support for proposed legislation like the Affordable Housing Credit Improvement Act, which seeks to phase-in a 50% increase in allocation for the housing credit, among other reforms. Others suggested additional improvements to LIHTC, including introducing an incentive for converting market rate units into affordable homes, simplifying the credit’s processing structure, and more.

Improving and expanding more recently enacted federal programs was another area of consensus. Freddie Mac, for example, called on HUD to “incent development in and around transit hubs,” emphasizing the importance of prioritizing more housing near transit when awarding federal funding and development dollars. Smart Growth America, whose Vice President for Land Use and Development serves on the Board for Up for Growth, highlighted the importance of transit-oriented development (TOD) and the current barriers to its implementation. According to the organization, despite passage of the 2015 FAST Act expanding USDOT financing programs to include TOD projects, no such projects have gained approval as project sponsors report having “experienced additional regulatory barriers” in the financing process. For respondents who called out TOD, expanding financing programs – such as TOD Planning Grants – and focusing on streamlined inter-departmental collaboration is imperative for creating affordable communities.

State and local level actors made calls for the expansion of the Housing Trust Fund (HTF), which distributed its first rounds of funding to states in 2016.  There was also a clear desire for greater flexibility for state agencies and streamlined regulations “so that the program may be better coordinated with other affordable housing production programs [and] minimize unnecessary administrative burden.” One comment pointed to the success of the Highway Trust Fund as a potential model for uniting regional councils to lead the charge of authorizing HTF allocations, underscoring the importance of aligning housing and transportation planning priorities.

Regulatory barriers to housing, particularly in high-cost, high-demand markets, often mean that developers can only build market-rate units that are unaffordable to lower and even middle-income renters. There is disagreement on how to address this shortage of moderate-income homes. Incentives such as the Middle-Income Housing Tax Credit (MIHTC) and increasing the focus of FHA-insured financing for workforce housing could help ensure that homes for America’s middle class get built – both proposals backed by the National Multifamily Housing Council. However, such policies may introduce a trade-off between middle-income building and housing for extremely-low income families already severely excluded from market-rate production.

While a more targeted focus on aforementioned incentives like LIHTC could address this trade-off, some respondents additionally noted the importance of options calibrated for areas often overlooked by larger financing programs. Although housing disparities are frequently most acute in urban areas, rural communities often struggle with housing supply and were noted as one such overlooked population. The Council for Affordable and Rural Housing, among others, called on HUD to make various funding streams more accommodating to rural needs and harmonize existing finance programs with those at the Department of Agriculture’s Rural Development office.

In addition to programs that spur the production of low- and moderate-income affordable homes, programs like the Section 8 Housing Program – including both Housing Choice Vouchers (HCVs) and Project-Based Rental Assistance (PBRA) — go directly to renters and are important tools for improving access to housing. HCVs are tenant-based, directly funding the difference between 30% of a family’s income and the local market rental rate. Comments largely supported an increased federal investment in these programs, as well as various improvements to streamline regulatory processes and expand availability of homes.

It is clear from these responses that the solution to the U.S. housing crisis must include direct federal investment in housing programs. While essential, regulatory changes and land use reform will not solve the housing crisis without adequate financing. Indeed, Congress and other federal policymakers must encourage and incentivize best practices in housing policy and open the doors for increased investment if we are going to solve one of the 21st Century’s biggest challenges.

Editor’s Note: This Insights Report was developed with support from Melissa Winkler, Up for Growth’s Policy and Research Manager.