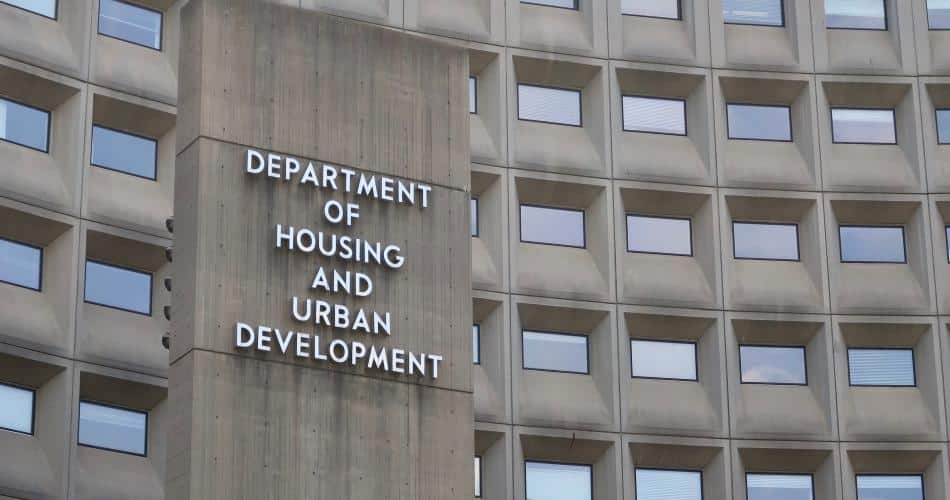 This post is the first of a two-part series in which we review responses to the administration’s Request for Information (RFI) as part of the work of the White House Council on Eliminating Regulatory Barriers to Affordable Housing. An earlier Insights Report about Up for Growth’s response to the RFI can be found here.

In June 2019, President Trump released an Executive Order establishing the White House Council on Eliminating Regulatory Barriers to Affordable Housing, with the Department of Housing and Urban Development (HUD) subsequently launching a request for public comment. The comment period closed earlier this year and received over 600 submissions. Recently, Up for Growth reviewed a select few of these submissions – running the gamut of housing advocacy organizations, practitioners, trade unions, and financial institutions – in an effort to understand response trends, identify where seemingly incompatible stakeholders find common ground, and present a roadmap for future policy development.

To level set, our current housing affordability crisis is driven by a severe shortage of homes. National research developed by Up for Growth, Housing Underproduction in the U.S., found that from 2000-2015, the U.S. fell short of meeting housing needs to the tune of 7.3 million homes, across 22 states and in Washington, D.C. Though most agree that we have a housing shortage, experts differ on the precise federal measures, regulations, and incentives that will most effectively create new housing to meet ever-growing demand.

While there is little in the way of agreement at the federal level, some consensus emerges around the need for bold action from state and local offices, which have the most control over land use policies and regulations. Indeed, most understand that the federal government can only do so much to spur new housing absent the buy-in from the state and local governments that enact zoning laws, construction regulations and standards, affordability requirements, and other policies that affect the housing ecosystem.

The importance of state and local policy, however, does not lessen the federal government’s critical role in breaking down regulatory barriers to affordable housing.  Indeed, many comments focused on the need for federal guidance and incentives to drive states and localities toward best practices.

For example, calls for regulatory change were nearly unanimous, including the need to significantly reduce or eliminate parking minimums and reduce the length and burden of various approval and inspection processes. Addressing excessive and historically discriminatory zoning restrictions, an issue which rings with particular importance as the nation grapples with the far-reaching tendrils of systemic racism, was also a common thread.

There was lack of consensus around the role that inclusionary zoning policies play in incentivizing the creation of low-income affordable units.  For some, the key to creating more affordable homes is to incentivize, subsidize, and even mandate inclusionary programs that push new developments to include a certain number of affordable units. In contrast, the National Association of Home Builders argued inclusionary zoning programs do little more than offer a less effective and potentially counterproductive fix.

Calls for zoning reform writ large saw a lot of consensus, but the mechanism suggested for achieving such reform varied. The American Enterprise Institute made the case for statutory amendments to include up to four-unit dwellings in the “Single Family” categorization by-right, effectively quadrupling the density potential in previously one-unit single-detached zones. AEI’s Codirector of its Center on Housing Markets and Finance, Ed Pinto, is a member of our Advisory Board. Several responses called for allowing more manufactured homes in zoning reform packages, emphasizing the low-cost and innovative potential of such homes to address the affordability crisis.

Disagreement on the role of historic preservation was significant. Despite the common sentiment among builders that demolition is often more cost-effective than rehabilitation, preservation advocates argue that with an appropriately configured Historic Tax Credit (including increased introduction at the state level) and strategic regulatory framing, historic buildings could be important and efficient drivers of affordable housing.

The Opportunity Zone program also received mixed treatment from respondents. Some lauded the program – pointing to the incentives it provides for investment in otherwise underserved communities – and called for its expansion. Others, however, criticized the program’s potential for displacing lower-income residents and over-incentivizing higher-end development. These critics called for programmatic recalibration to provide better protection against displacement and a mandate to develop data collection measures to better understand the impact of the benefit.

While most submissions brought attention to the need for local regulatory reform to some extent, the federal government’s role in encouraging these best practices received mixed consensus. Some, like the University of California at Berkeley’s Terner Center for Housing Innovation see potential in HUD’s advisory relationship with local offices: provide technical and policy-building assistance and embed federal specialists to ensure localities have the tools they need to build strong pro-housing programs. The Terner Center’s director, Carol Galante, is a member of Up for Growth’s Advisory Board. Several others instead highlighted a funding-focused approach, advocating for federal funding for local jurisdictions that take steps to enact certain best practices.

This focus on funding as a tool for reform is not a new idea, and in fact can be seen in recently proposed legislation, like the Up for Growth Action-backed Build More Housing Near Transit Act. Indeed, the practice of tying federal dollars to the optimization of local development plans has successful precedent, for example in the Highway Trust Fund, which several respondents cited as a model for the future of the Housing Trust Fund.

While it does not tie federal dollars to any specific policy change, the Yes In My Backyard (YIMBY) Act encourages state and local governments that receive Community Development Block Grant (CDBG) funding to enact pro-housing policy changes related to zoning reform, density requirements, impact fees, and parking minimums. Many of the YIMBY Act’s key provisions appeared in responses as pro-housing solutions.

Of course, the federal government plays a significant role in housing finance, which is why the next part in this series will focus on financing reform – a common theme for many respondents. While positive changes at the local level are essential, successful federal intervention must involve both regulatory reform and increased investment to effectively enable housing supply to meet demand.

Editor’s Note: This Insights Post was developed with support from Melissa Winkler, Up for Growth’s Policy and Research Manager.