Federal Action on Housing Can Start with a Housing Task Force 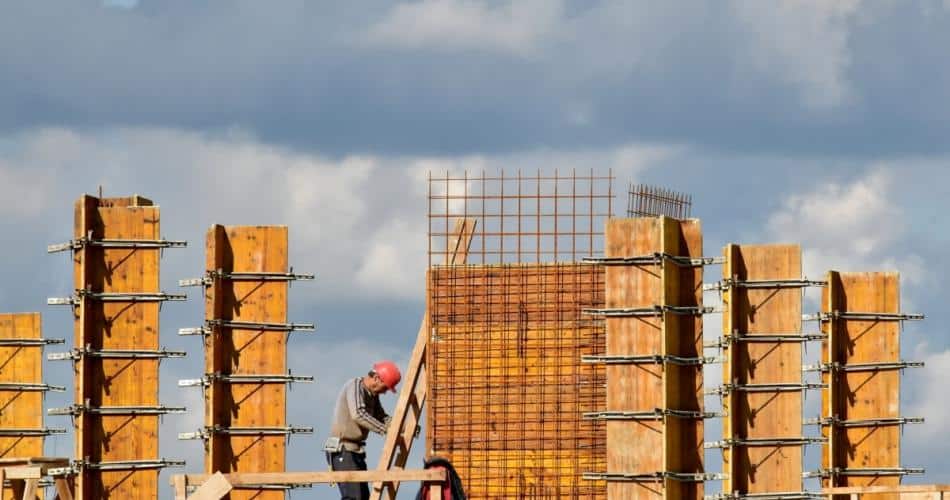 S. 1772/H.R.3211 would create a Task Force to evaluate the impact of the housing shortage and affordability crisis and to recommend solutions. It would also quantify the impact that housing has on other government programs and expenditures.  The legislation recognizes that housing impacts more than just the roof over a person’s head; the housing crisis affects the economy, the federal budget and tax receipts, health care, education, climate and the environment, transportation, and many other areas that fall under the purview of Congress and the federal government. Accessible and affordable housing is critical to the wellbeing of American communities and to the economy as a whole. Without thoughtful, comprehensive solutions, communities and individuals will continue to be negatively impacted.

Senator Young succinctly summed up why the legislation is important:

“I’ve seen firsthand in Indiana how a lack of affordable housing has negative and lasting consequences. The inability to access safe and affordable homes leaves Hoosier families with fewer dollars to spend on important expenses like health care and groceries. As part of my Fair Shot Agenda, I’ve made solving this crisis a top priority. Our bipartisan bill would assemble a group of experts to better understand the housing affordability crisis so that we can take legislative action and end the cycle of poverty for millions of struggling Americans.”

While its easy to dismiss the numerous task forces, commissions, gangs, initiatives and other parlance common in Washington, the truth is that task forces can be incredibly effective at identifying the root causes of public policy challenges and developing actionable policy recommendations. Indeed, the legislation requires the Task Force on the Impact of the Affordable Housing Crisis to submit a report with recommendations prior to disbanding.

A task force also has the benefit of being bipartisan. The recommendations made by the Task Force on the impact of the Affordable Housing Crisis would be based on critical analysis and empirical evidence rather than the politics inherent in the standard legislative process. It would be difficult to decry the findings of the report as benefiting one party, interest group, or ideology. In short, a task force can give Members of Congress the needed cover to support housing policies that otherwise may be difficult to green light.

Perhaps most importantly, the Task Force would represent a monumental acknowledgment by Congress that housing is no longer an issue it can afford to ignore. And given the complexity of housing and the number of agencies, committees, and issues areas it touches, a holistic examination of housing with broad recommendations is a critical first step and smart approach. Proposals such as the Build More Housing Near Transit Act, the Yes in My Backyard (YIMBY) Act, the Affordable Housing Credit Improvement Act, and the Neighborhood Homes Investment Act are all needed policies, but they each address a separate aspect of the housing crisis. The Task Force on the Impact of the Affordable Housing Crisis Act would ultimately look at all aspects of the housing crisis and uncover strategies for multipronged solutions.

Senator Young, Congressman Peters, and the other supporters of this vital legislation have long been champions of innovative solutions to housing affordability. Their leadership in housing starts – and Congress should start – with the Task Force on the Impacts of the Affordable Housing Crisis Act.