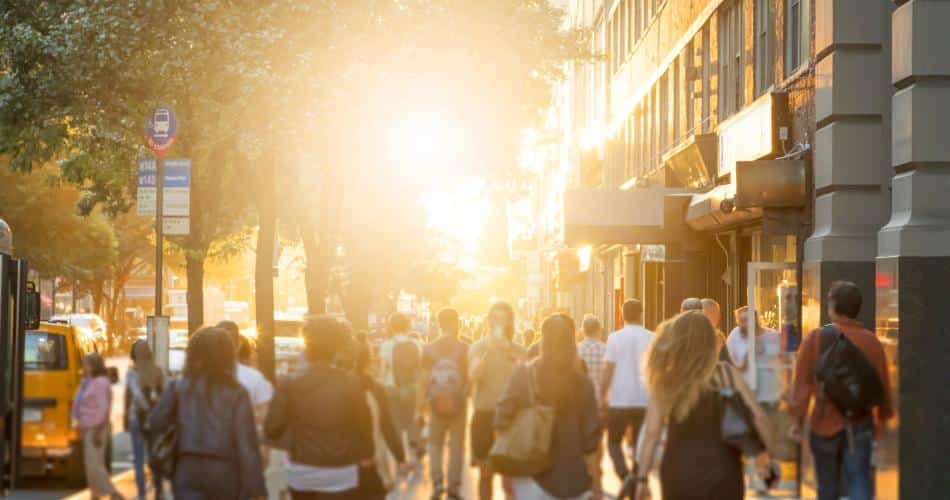 2020 is shaping up to be a historic year for housing in the Washington state legislature. Earlier this week, we shared the news of Representative Nicole Macri’s (D-LD43) legislation to enable denser housing in communities across the state. At a legislative hearing earlier this week, I was honored to share Up for Growth Washington’s views on another innovative affordable housing proposal – HB 2620 and SB 6411, Expanding the Property Tax Exemption for New and Rehabilitated Multiple-Unit Dwellings in Urban Growth Areas, legislation which would preserve affordable homes in mixed-income communities expiring out of the state’s Multi Family Tax Exemption (MFTE) program. In addition, the bill introduces some key concepts that would strengthen and enhance the underlying program.

Up for Growth Washington supported similar legislation during last year’s legislative session. Despite the strong support from a wide array of stakeholders, the legislation did not become law before the session gaveled out for the year. Another trip around the sun means extending this important program is even more necessary; over the next three years, over 2,000 currently affordable units will fall out of this program, with another 7,000 units at risk of losing their affordability requirements in the following 10 years.

The legislation introduced this year is bipartisan and co-sponsored by two legislators who spoke at Up for Growth’s event to release Housing Underproduction in Washington – Rep. Andrew Barkis (R-LD02) and Sen. Hans Zeiger (R-LD25), who also serves as Ranking Member of the State Senate’s Housing Stability and Affordability Committee. It is also being introduced at the request of Democratic Governor Jay Inslee.

In addition to its bipartisan legislative backing, some of the most prominent names in business, associations, city and county governments, and for profit and nonprofit developers joined Up for Growth in writing a letter to the Senate Housing Stability and Affordability Committee in support of extending the MFTE program. These include Microsoft, City of Seattle, Association of Washington Cities, Association of Washington Counties, BRIDGE Housing, Washington Multi Family Housing Association, and Seattle Metropolitan Chamber of Commerce.

Of course, earning the support of Governor Inslee is critical for the MFTE program’s future. Not only is the legislation one of his legislative priorities, but the Governor’s support signals one of the other benefits of the MFTE program: environmental sustainability. Governor Inslee earned praise for his commitment to elevating climate change as an issue of national concern, both as governor and as candidate for president. Extending and expanding the MFTE program is an important component of building the 225,000 homes Washington needs to backfill its housing deficit – and build these homes in a way that uses less land, keeps cars off the roads, and reduces carbon emissions. As we said in a previous insights post, housing is the environmental issue of our time, and being smart about our housing choices will create a more sustainable future for all Americans.

The state of Washington has a real opportunity to pass sweeping housing reforms during the current legislative session. But it should start by supporting and expanding the programs that are already making a difference for renters across the state like the MFTE program.

For more information on HB 2620 and SB 6411, Expanding the Property Tax Exemption for New and Rehabilitated Multiple-Unit Dwellings in Urban Growth Areas, please take a look at Up for Growth Action’s one page summary.