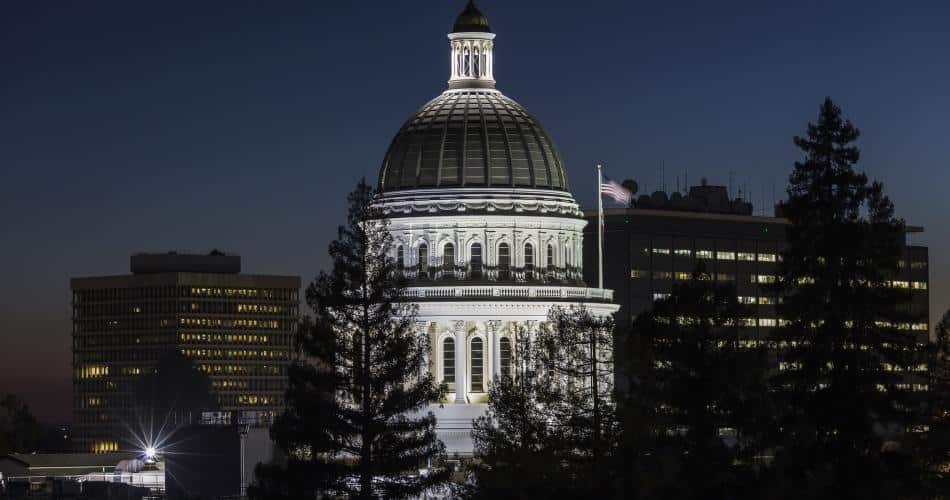 SACRAMENTO, CA – Assembly Bill (AB) 2345, which would enhance California’s statewide Density Bonus Law, passed the California State Senate today. Introduced by Assemblywoman Lorena Gonzalez (D-San Diego) and co-authored by Assemblyman David Chiu (D-San Francisco), AB 2345 will help alleviate California’s housing shortage by expanding California’s Density Bonus Law to provide similar enhancements as those adopted by the City of San Diego in a wildly successfully program implemented in 2016. Under existing Density Bonus Law, developers are able to receive up to a maximum of a 35-percent bonus of allowed density. However, after 40 years on the books, the law has failed to draw enough interest from developers and not resulted in a significant increase in affordable homes. AB 2345 would expand this bonus to up to 50% depending on the amount of deed-restricted affordable units are included in a project as well as incentivize the inclusion of low- income units by reducing the threshold necessary to qualify for incentives.

“I’m pleased to be working on the acute housing crisis with this bill that will help spur production of affordable housing throughout our State,” said California State Assemblymember Lorena Gonzalez. “The lack of affordable housing hits our most vulnerable populations hardest. AB 2345 is one step in the right direction, and we can and should do more.”

In 2016, the City of San Diego enhanced the State Density Bonus program, increasing the maximum bonus to 50-percent. According to Circulate San Diego’s 2020 report Good Bargain, the city has seen a 490-percent increase annually in project applications to use the density program, and a 356-percent increase annually in the number of combined affordable and market-rate homes, within the first 20 months of the program.

“AB 2345 can be a model for how California and other states reduce their housing shortage and increase the number of affordable homes,” said Executive Director of Up for Growth Action Mike Kingsella. “Enhancing the existing state Density Bonus Law is a proven model for spurring housing construction in the places that need it the most. We applaud Assemblymembers Gonzalez and Chiu for their leadership in shepherding this pro-housing proposal through the legislature and encourage Governor Newsom to sign it.”

Up for Growth Action is a co-sponsor of AB 2345, alongside member organization Circulate San Diego. Circulate San Diego Executive Director, Colin Parent was integral in developing the successful San Diego program. Up for Growth recently analyzed the impact on production of AB 2345 in a recent Insights Report, which analyzed permit level production data across the state and modeled the statewide benefits of the state adopting the enhancements enacted by San Diego. Based on the model, if AB 2345 becomes law, California could see as many as 195,000 additional homes produced over a five-year period. Of the total forecasted production, 47,000 of these homes would be affordable to households earning very-low incomes, based on the requirements of the bill.

The legislation now moves to the Assembly Floor for a concurrence vote on the amendments to the bill in the Senate. If it passes the Assembly, it will go to Governor Gavin Newsom’s desk for signature.