California is 3.4-million homes short of what’s needed. Here are some solutions to fix the problem 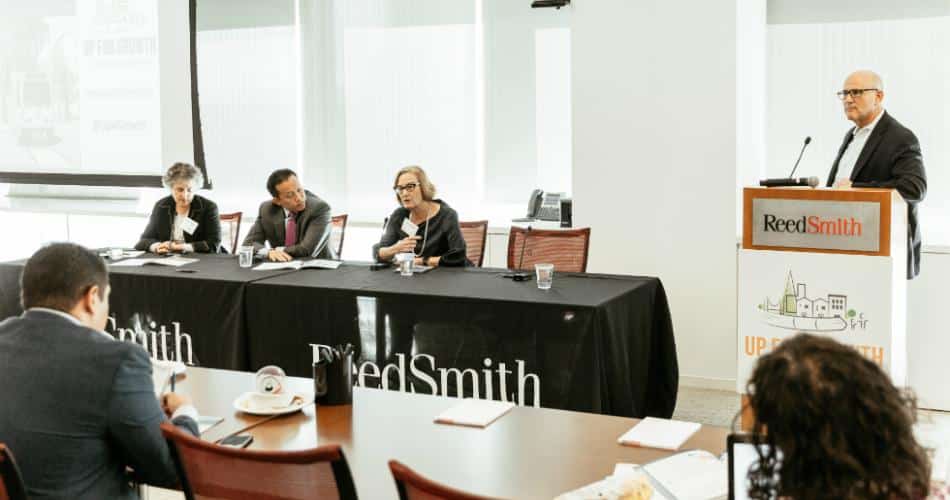 It likely comes as no surprise to many readers that California is underproducing housing. According to Up for Growth’s latest report, “Housing Underproduction in California,” from 2000 – 2015, America’s most populous state fell 3.4-million housing units short of meeting demand. This happened while the state was simultaneously experiencing unprecedented economic growth. California’s 3.4 million housing unit shortage accounts for nearly half of the entire country’s 7.3-million-unit underproduction during the same timeframe. 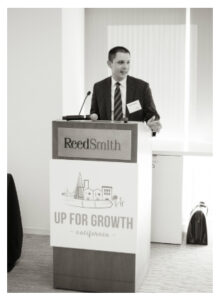 This report backs up the widely held believe that California is at the epicenter of a nationwide housing crisis.

The report shows that in every county in California, at least 30% of households experience cost burdening – paying more than 30% of their incomes on housing. In 2017, 5.3 million households, or 41% of California’s total households, were cost-burdened, and more than 134,000 people were homeless across the state — a 16% increase over 2015. As report author Dr. Mike Wilkerson said, “The number one predictor of metro homelessness rate is the cost of rent. As rent prices continue to increase, so will the homelessness rate.”

“The demand (for housing) is in the middle-income and lower-income levels and that’s where it’s going to continue to grow. Not only do we need to build 3 and a half million more places for people to live, but we’ve got to get the price points down to a place that middle income people can afford.”Carol Galante

This shortage has a direct impact on quality of life for all Californians. Families are forced to move farther away from their jobs and pay more in rent or mortgages. Long commutes lead to more traffic, less time spent with family and friends, and more pollution. More land is required to build homes in previously undeveloped areas, increasing environmental concerns about current growth patterns.

“Housing is the tragedy of the commons of our time,” said Denise Pinkston with San Francisco-based developer TMG Partners. And it’s true; too often the needs of an entire community go unmet because a few committed individuals block new housing development.

We can overcome these challenges to affordable and sustainable housing development, but it will take leadership from both the public and private sector.

“The more-of-the-same approach is not financially sustainable. In the long run, affordability requires sustained production of housing.”

Up for Growth made the first step in the process when it released the report alongside some of those very leaders, including candidate for California Treasurer Fiona Ma and Assemblymember David Chiu, at a Halloween event in San Francisco. They were joined by developers like Denise Pinkston, business leaders, housing experts, and affordable housing advocates. These leaders discussed the housing shortage – and how we can solve it.

“Solving this crisis requires innovative solutions to reimagine how we can make our population and job-centers more accessible to people all across the income spectrum by allowing for production of sustainable, affordable and equitable development alongside transit,” said Fiona Ma.

Key to the solution is a “Smart Growth” approach that leverages existing infrastructure by building housing at higher densities around high-capacity transit and in high-opportunity neighborhoods. The report found that this method is the most strategic way to accommodate population and economic growth.

The benefits are immense, too. 35% fewer vehicle miles traveled, while using only 23% of the land of current growth patterns. $170 billion in additional economic benefits to the state, with over $100 billion in new tax receipts for California. You see, housing represents nearly 20% of the national economy. It’s no surprise that increasing housing production – especially when it’s done in a smart and strategic way – has significant other benefits that extend beyond housing.

Diverse interests and points of view must work together to provide the type of innovative solutions and policy choices that will ultimately lead to the prioritization of a more diverse housing stock that serves the needs of a growing states. “Housing Underproduction in California” provides evidence that the housing shortage is too great to ignore, and the problem is only growing.

Assemblymember Chiu, who represents San Francisco and authored a successful bill in the state assembly that will enable San Francisco BART to build more mixed-use development near transit stations, summed it up correctly:  “If we don’t figure [the housing crisis] out, the California dream will become much less of a dream.”

Solving our housing challenges shouldn’t be a dream. Up for Growth hopes the Housing Underproduction in California report is a catalyst to change the dialogue around the housing shortage and affordability crisis.