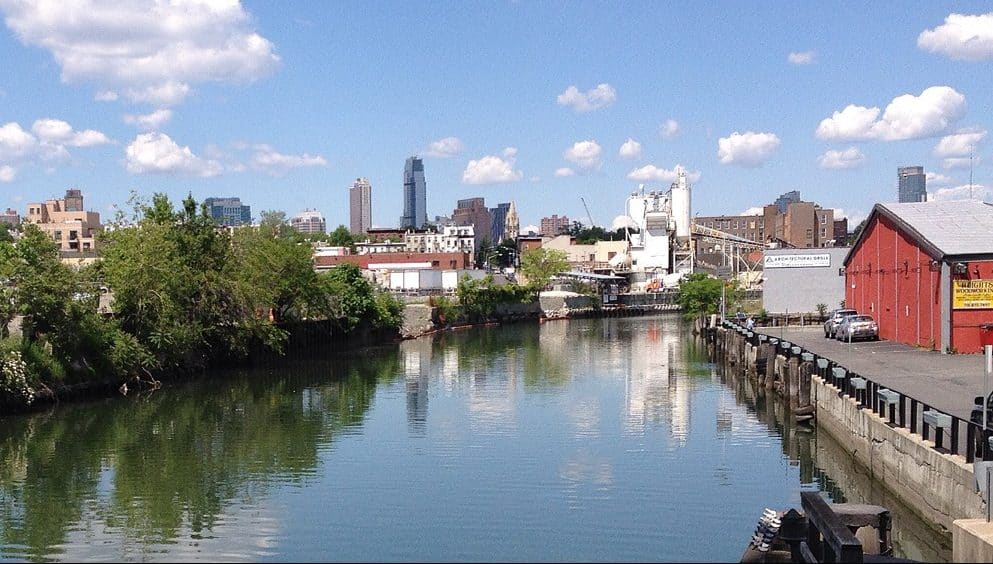 The City Council just made a real mistake on the rezoning of a block in the Gowanus neighborhood of Brooklyn. It’s not the biggest project, but it’s consequential nonetheless for the message it sends and could be an augur of things to come.

The Council had the opportunity to bring 85 units of housing to a neighborhood that desperately needs it, one that struggles with rapidly rising rents. The lack of action on this project was particularly galling. It had overwhelming support from the Community Board, it was mixed-income and it was going to deliver affordable units without additional investment from the city.

Yet days before the vote, at the request of the local councilwoman, the Council’s Land Use Committee dramatically decreased the number of housing units that could be built under the plan. This was despite the fact that the local Community Board had voted overwhelmingly to support the application. So now there will be fewer (or perhaps even no) affordable units developed there.

It’s not clear to me who wins in that scenario. But it is clear New Yorkers who need affordable housing in one of the tightest housing markets in our history lose.

It’s basic math. If you want housing to be more affordable, you have to build more housing. And use every tool in the toolbox to build as much affordable housing as possible, even if there’s not absolute, 100% agreement. The crisis is too urgent to let the perfect be the enemy of the good here.

Having fewer apartments isn’t good for any community, unless the goal is to keep it exclusive and unaffordable.

This particular neighborhood desperately needs housing. The 39th Council District — represented over the years by Bill de Blasio, then Brad Lander and now Shahana Hanif — has over the last seven years produced just 253 affordable units. That’s one-fifth as many as the citywide average of 1,227 per district, according to New York Focus and The City.

This rezoning application was a good one. First, it sought permission to build mixed-income housing. Second, the sites are one block away from the recently adopted Gowanus rezoning, which allows for buildings to be from eight to 17 stories tall, so the density requested was contextual.

We know that mixed-income communities are more financially stable and provide better access to economic and educational opportunities for low- and moderate-income families. That is why the de Blasio administration made the provision of permanent affordable housing a requirement for approval of creating new residential development.

In this case, private developers were on board to build almost 90 housing units, 22 of which would have been permanently affordable. That means they did the math and concluded the project could support the affordable units required by New York City’s Mandatory Inclusionary Housing policy — and to do it with no subsidy from the city.

Instead of encouraging that, the City Council blocked it.

When high-income neighborhoods like Gowanus, where the median income is double the citywide average, block housing development because of “quality-of-life-concerns,” let’s not mince words about what’s going on. It’s NIMBY-ism, plain and simple.

At a time when there is finally some movement away from toxic “all or nothing” housing politics towards more pragmatic approaches, it was really disappointing to see our generally progressive Council be used by old fashioned NIMBYites to support the status quo.

From this point forward, we need to do things differently. Though the City Council member in this district has caught an extraordinary amount of heat for the rezoning change, the truth is, she didn’t do anything different than many other Council members have done. She heard concerns from people she thought were acting in good faith and responded with what she thought was a fair compromise.

It’s difficult for an elected leader to brush off what can sound like legitimate community concerns. And I know that there are sophisticated NIMBY advocates who do a very good job making it sound like they are concerned with their community, even as they push to expand development when it serves their economic interests.

Here, the right thing to do is for the Adams administration to veto the slimmed-down rezoning and send the message that New York City really is the “City of Yes.”

More broadly, individual council members and the leadership need a comprehensive strategy with respect to how they analyze the feasibility and market dynamics that will incentivize private sector mixed-income housing development.

This is not an either/or issue. Elected officials across the spectrum must be willing to work with private developers to build unsubsidized mixed-income housing or else we will never make a dent in this problem. And we can do it while also supporting the city’s broader affordable housing agenda and fighting for more public resources.

That is pragmatic progressive politics.