As July Comes to a Close, the Rent Is Still Due for Millions of Americans 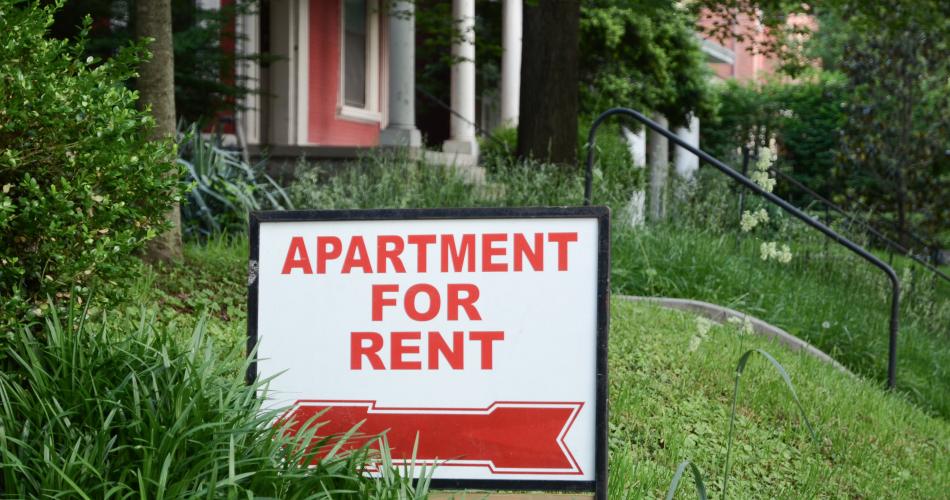 For months, Up for Growth Action has focused on advocating emergency rental assistance for those suffering from the economic and public health impacts of COVID-19. In May, we warned of a “looming rent crisis” after federal stimulus checks are spent, rent forbearance ends, and expanded unemployment insurance benefits expire. Later the same month, Up for Growth Action joined with 114 other organizations to call on Congress to pass emergency rental assistance. Without additional federal action – in particular, proactive solutions to keep people housed during a pandemic in which sheltering-in-place is essential – our current crisis will only grow worse.

And now, nearly three months later, we are just days away from the cliff that housing advocates have feared for months.

In June, the House passed the HEROES Act, which included $100 billion for direct rental assistance, as well as funding for other housing-related programs, such as relief for homeowners and assistance for the homeless. The rental assistance  components were taken directly from the Up for Growth Action-supported Emergency Rental Assistance and Rental Market Stabilization Act. At the time of HEROES Act passage, Senate leadership expressed little immediate interest in passing additional round of COVID-19 stimulus. However, as the pandemic continues to rage and tens of millions of Americans remain out of work, their calculus has shifted. It now appears likely that some type of assistance will be passed.

On Thursday, Senate Republicans were set to release a $1 trillion COVID-19 relief package – the product of weeks-long internal deliberations between the Senate, the White House, and Treasury Secretary Steven Mnuchin. However, continued disagreement is pushing introduction until next week. Though final details are not yet available, early reports indicate that the legislation will provide additional direct stimulus payments, a boost to the Paycheck Protection Program, money for schools, liability protections for businesses, limited extended unemployment benefits, and health funding for both states and the National Institutes of Health. It appears to be missing one critical element: direct rental assistance. Unfortunately, Senate Republicans appear to be drawing a line in the sand when it comes to housing assistance.

What’s at stake if people can’t afford to stay in their homes?

The country is already in the midst of a housing crisis. Nearly every state is experiencing an increase in missed mortgage or rent payments. A U.S. Census Bureau survey from earlier this month found that over one-quarter of American adults either missed last month’s rent or mortgage payment, or have little confidence they will be able to make payments in the future.

There is reason to worry. The limited federal moratoria on eviction expires today.  Eviction bans have already ended in 29 states, with other states’ bans set to expire soon. State and local programs to help lower-income renters stay in their homes are limited in scope and resources – made even more difficult to implement  by the drop in tax receipts resulting from the economic downturn. Even with extensions of these moratoria, banning evictions is still a short-term solution that simply kicks the can down the road. Eventually, the rent comes due for everyone.

As I told the House Financial Services Committee in a June hearing, the downstream impacts the looming rent crisis are significant. The banking sector and credit markets, local governments and utilities, millions of Americans who work in the housing sector, and landlords and apartment owners – most of whom are individual property investors – will all experience severe consequences of widespread rent non-payment. As one article put it, this recession is a bigger housing crisis than 2008.

Though the lack of Congressional agreement on rent relief is disappointing, there is still hope. Just two weeks ago it was far from certain that any additional relief measures would be passed prior to Congress’ scheduled August recess. Now, it a question of what provisions are included in the legislation and its price tag. Both House Speaker Nancy Pelosi and Senate Minority Leader Chuck Schumer have expressed strong support for rental assistance, and, of course, the housing provisions in the HEROES Act are a very strong start for future negotiations.