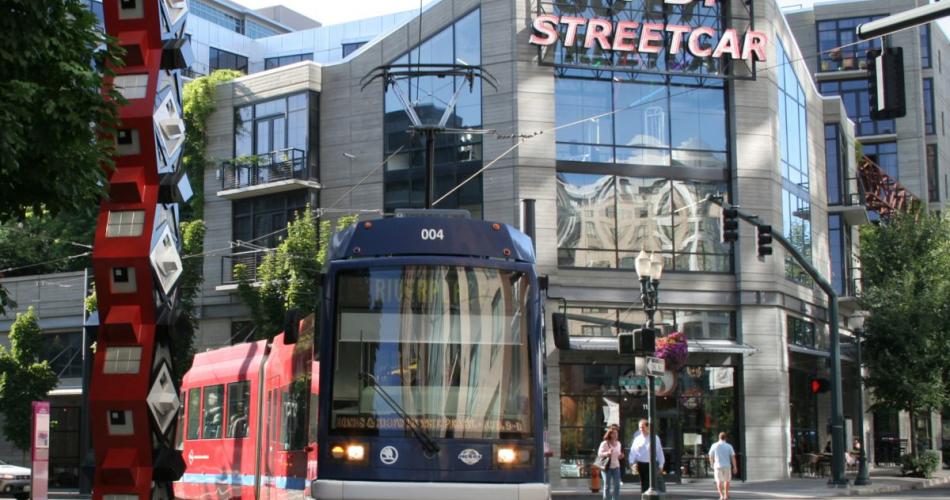 Last fall, Up for Growth National Coalition released its Housing Underproduction in Oregon report, determining that from 2000 – 2015, Oregon was 155,000 homes short of meeting its housing needs. For several years after the 2008 recession, Oregon only produced six housing units for every 10 new households in the state – indicating a severe imbalance of supply and demand. This housing shortage has led to severe cost burdening, increased traffic congestion, adverse environmental impacts, gentrification and displacement, and increased housing instability for tens of thousands of Oregon households.

Housing underproduction is certainly a problem in the Portland metro area, but it affects all corners of the state. In all but one county in Oregon, at least 25% of households are cost burdened, spending more than 30% of their income on housing. Across the state, nearly 53% of renters are cost burdened. These burdens fall disproportionately on those who can afford it the least.

Simply looking at numbers in the aggregate only tells part of the story, however. The truth is, Oregon (and many states) aren’t building housing where it makes the most sense… where it can leverage investments in both housing and transportation. Senate Bill 10, introduced by Senate President Peter Courtney, seeks to better align public and private investment in what are often the top two expenditures a family makes: housing and transportation.

To combat these separate but related issues, Senate Bill 10 increases the zoned capacity for housing options that are well-served by different types of transportation. The policy only applies to cities that have more than 10,000 residents or are in the Portland Metro service area. These cities must also contain Priority Transportation Corridors. Priority Transportation Corridors are defined as having rail transit (like light rail or street cars), Bus Rapid Transit (like Eugene-Springfield’s EmX), and bus routes that run every 15 minutes or faster during commute hours. The increases in density are based both on size of the city and proximity to a transit station or stop.

Oregon has a clear need for aligning these two resources. While Oregon supports transit services and environmental sustainability practices, most of its housing is produced in ways that do not maximize transit usage. For instance, two thirds of the housing in Oregon is low-density single-family and only 4% is considered high-density. Limiting the amount of housing close to transit means that houses are built in areas where residents must travel farther for work, goods, and services, thus further polluting the air with car emissions and clogging the highways with traffic. Pushing families further away from transit options also burdens them with additional transportation costs.

In addition, Up for Growth’s research indicates making up the 155,000-unit housing shortfall can have a positive impact on the growth of rents and housing costs – a 5.5% reduction in price growth over 20 years. But increasing the supply of housing near quality transit has added benefits beyond slowing the exponential rise in rents.

Building housing near high-capacity or high-frequency transit rather than outlying areas would reduce carbon emissions as more people choose to walk, bike, or take transit to city centers and neighborhood amenities. Based on Up for Growth’s modeling that prioritizes building more densely near transit, Oregon could reduce vehicle miles traveled by as much as 34%. Increasing transit usage could be a meaningful part of Oregon’s path toward cutting carbon emissions and reaching sustainability goals. 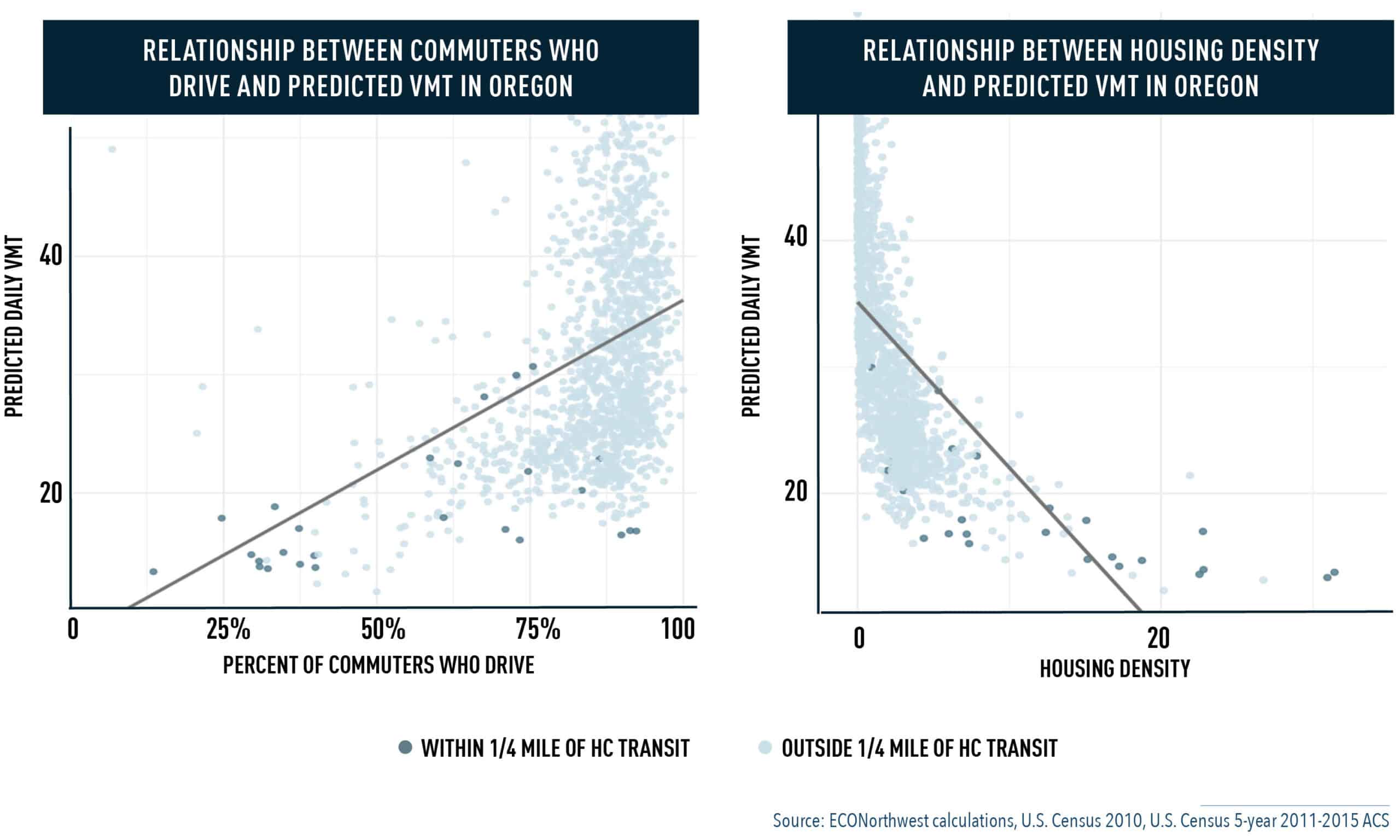 Local governments could see fiscal revenue benefits from increasing the development capacity in urban areas near transit. Up for Growth’s research demonstrates that higher density developments in infill locations and urban areas can leverage existing infrastructure and provide net positive fiscal benefits – as much as $6.8 billion over a 20-year period. Most jurisdictions charge development fees to offset the costs of enhancing or extending existing infrastructure like sewers, roads, and energy grids, and adding more units in denser developments on sites that already have infrastructure provides net positive revenues.

Up for Growth Action was formed to promote policies that enable more housing close to jobs, efficient transportation, and desirable locations. We believe these policies are important because they create the kind of livable, walkable, and affordable neighborhoods that benefit entire communities and the people who call them home.

SB 10 seeks to achieve many of these goals and facilitate the kind of housing needed to overcome Oregon’s current shortfall and improve key quality of life measures for Oregonians. As the legislature tackles the housing crisis during its current legislative session, SB 10 and its underlying principles should be a part of the solution.