A Housing Agenda for Rural America 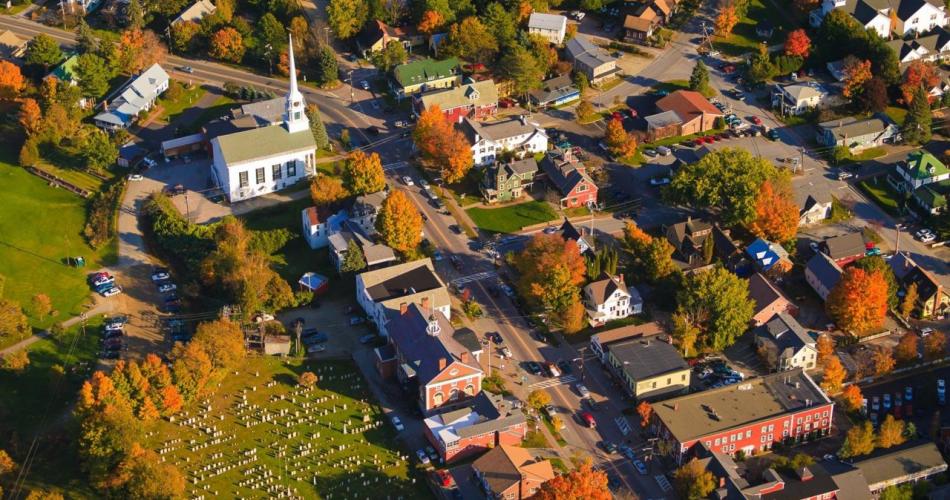 Early in 2019, I accepted an invitation to speak at the Mason County Affordable Workforce Housing Summit, in Washington state’s relatively remote Olympic Peninsula. We often tend to think of housing as a uniquely urban or suburban issue, or one that only impacts high-growth areas. But rural America faces many challenges when it comes to housing: rising rents, substandard living conditions, housing not located close to job opportunities, lack of economic incentives to build new housing, and many others.

Mason County is in some ways a microcosm of rural America’s housing challenges. Even though there is housing available – current occupancy rate for the county is 70% – half of the renting population is rent-burdened, spending over 30% of their income on housing. Indeed, rent has increased by 20% over the past five years, while wages have only risen by seven percent. 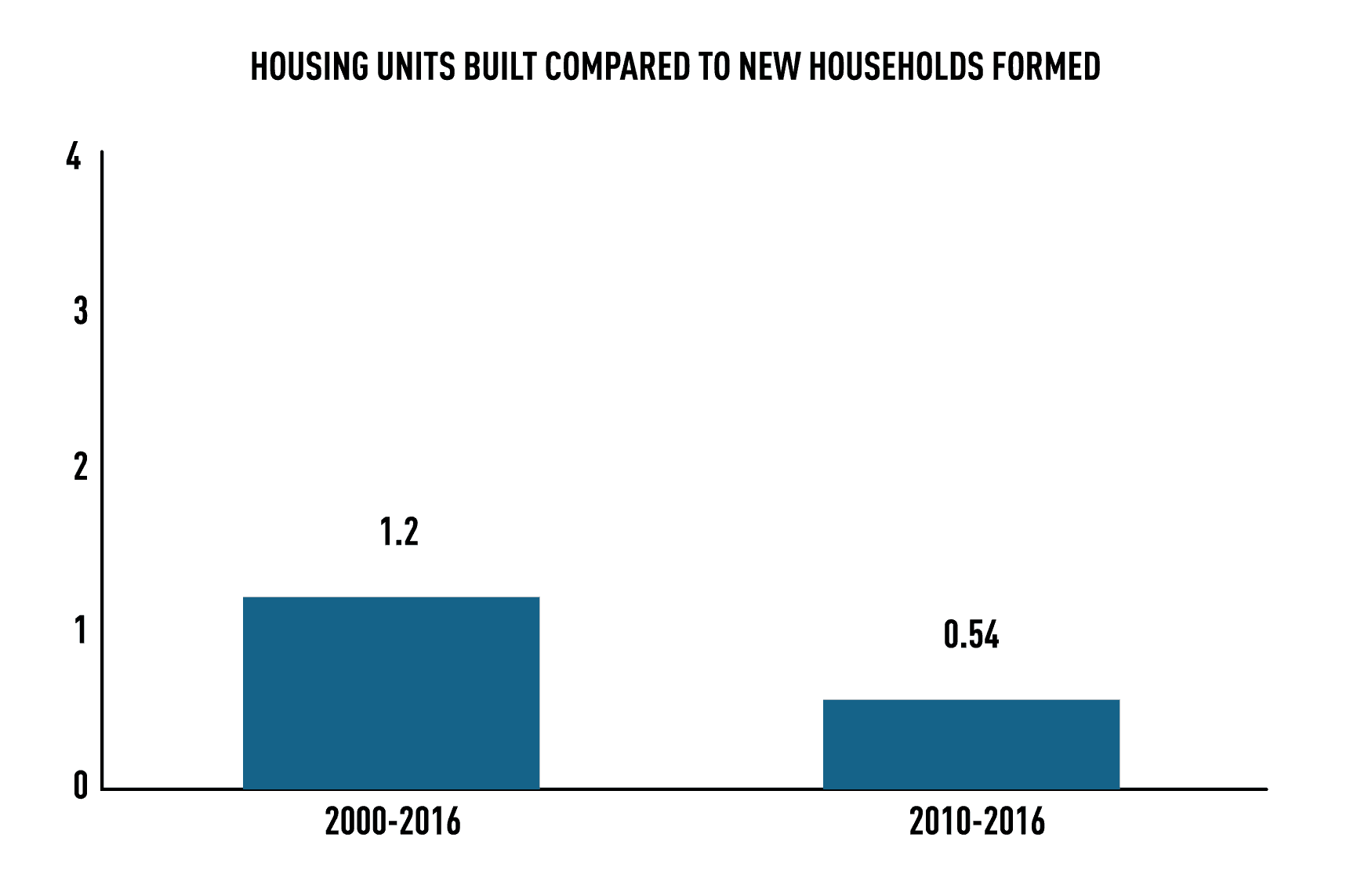 The existing housing stock is also aging, with housing stock only increasing by a factor of 2.5% since 2010; a sign that the market has not recovered since the Great Recession of 2008. Indeed, across much of rural and smaller town America, many of the contractors and workers that would have built needed housing over the past decade are no longer in business, exacerbating already serious supply issues.

Add these factors together, and Mason and similar counties are facing housing challenges on par with much larger and faster-growing cities.

So what can be done in rural America? Fortunately, Mason County has leaders committed to solving the problem and engaging in forums like the housing summit. Convening a broad spectrum of interested parties is an important – and necessary – first step for enacting positive change. Local government, state government, and the private sector all have an important role in building affordable housing.

This is an approach being used with success in rural Tillamook County, Oregon to build a new affordable housing project, a market-rate complex, and 72-units of modular housing. This new construction is happening in a place where low-income housing hasn’t been built in 20 years, and apartments haven’t been built in 30. We can adopt and adapt approaches like this for rural counties in Washington and elsewhere.

On a policy level, we know we need to build more housing throughout Washington state. According to Up for Growth National Coalition’s research, from 2000 – 2015, the State of Washington fell 225,000 homes behind what was needed to keep up with demand. While the Seattle area was a major driver of the deficit, communities across the state felt its effects.

The report found that a smarter approach to housing policy can create up to 70,000 jobs in the state each year over a 20-year period, and generate an additional $25 billion in gross state product (GSP) distributed throughout Washington, also over 20 years. The increased GSP is the result of the housing supply chain that touches parts of the state – including rural communities – that aren’t necessarily experiencing a housing shortage.

Better housing policy statewide results in more work, more jobs, and more housing available and affordable for more working-class people, which would lead to a boom of high-paying construction and supply-chain jobs in Mason County. It can also lead to exciting new apprenticeship opportunities through the Carpenters’ Union and Olympic Community College to skill-up the next generation of construction trade workers.

In addition, displacement created by the shortage of housing in growing cities throughout Washington causes a ripple effect of rising costs and changing character in surrounding suburban, exurban, and rural communities. Building an adequate amount of housing in growing urban population centers helps keep populations from sprawling into rural areas.

There is also a federal nexus. The US Department of Agriculture’s Section 515 Rural Rental Housing program finances the construction of housing for multifamily, low- and moderate-income families, the elderly, and people with disabilities in rural communities. But tens of thousands of units are scheduled fall out of the program each year over the next 25 years unless funding for the program is increased – meaning that hundreds of thousands of low- and moderate-income families in rural communities who are already stressed economically will likely see sharp rent increases as their buildings lose their subsidy support. We need to increase funding for the Section 515 Rural Rental Housing program to ensure that hundreds of thousands of rural families don’t have to make devastating choices between housing, food, daycare, and medicine.

Of course, there are market-based solutions for housing. Many cities are experiencing massive income stratification and thus become targets for the deployment of state and federal subsidies, siphoning away needed housing assistance monies from rural communities like Mason County. Creating market-based solutions to skyrocketing affordability in cities frees up funding for much-needed housing opportunities in rural areas. In that sense, what happens in Seattle doesn’t stay in Seattle.

The rural housing crisis is part and parcel to the American housing crisis. Up for Growth Action was formed to advocate for solutions to solve the housing shortage and affordability crisis in all communities – rural, urban, suburban, exurban, small towns, and medium-sized cities. All of these areas face their own unique challenges when it comes to housing affordability and accessibility. We will never fully – or even adequately – solve these issues if we leave any one type of community behind.

For additional coverage of the Mason County Affordable Workforce Housing Summit, I encourage you to read this article that appeared in the Kitsap Sun.